Pablo Sanz is a sound recordist, artist and composer. His activities are engaged with the act of listening and the exploration of aesthetic and spatial aspects of sonic perception through site-specific projects, installations, live performances, radio pieces and publications. He works primarily with environmental sound as raw material, using extended listening technologies, architectural space and surround sound to create immersive aural experiences. Thresholds of perception, ‘reality’ and its dislocation and the interrelations between hearing, matter, time and space are essential in his practice. His work has been presented internationally, being awarded in the ‘5th On-Air Radiophonic Art Prize’ (2009, Círculo de Bellas Artes, Madrid) and the competition ‘Europe – A Sound Panorama’ (2011, Goethe Institute, Deutschlandradio Kultur, ZKM-Karlsruhe). Recent projects include a series of pieces based on hidden sounds and subaquatic recordings, site-specific architectural interventions in The Netherlands and Spain, radio commissions by Radio Reina Sofía Museum (ES), FON Air (UK), Silence Radio (BE) and artistic residencies at Inland-Campo Adentro (Catalonia), Q-O2 (Brussels), Matadero (Madrid), Nau Côclea (Girona) and ARE Holland (Enschede). Pablo Sanz was born in Madrid. He started to work independently in the early 2000s and in 2004 became a member of mediateletipos.net. Relocating to The Netherlands in 2007, he attended studies at the Institute of Sonology and the University of the Arts of The Hague. Since 2013 he is based at the Sonic Arts Research Centre, Queen’s University Belfast in Northern Ireland, working towards a PhD in composition and sonic arts. 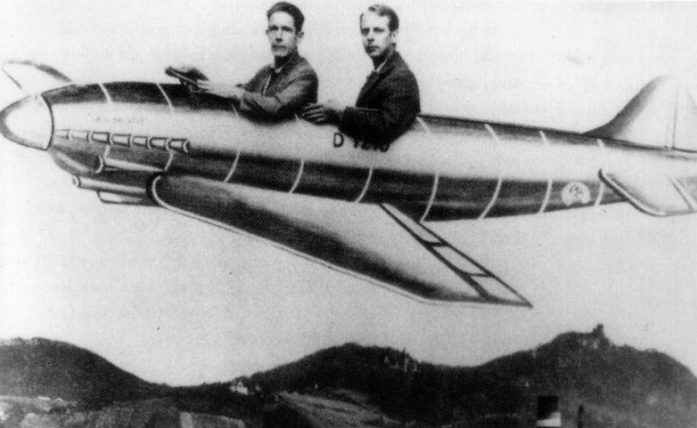 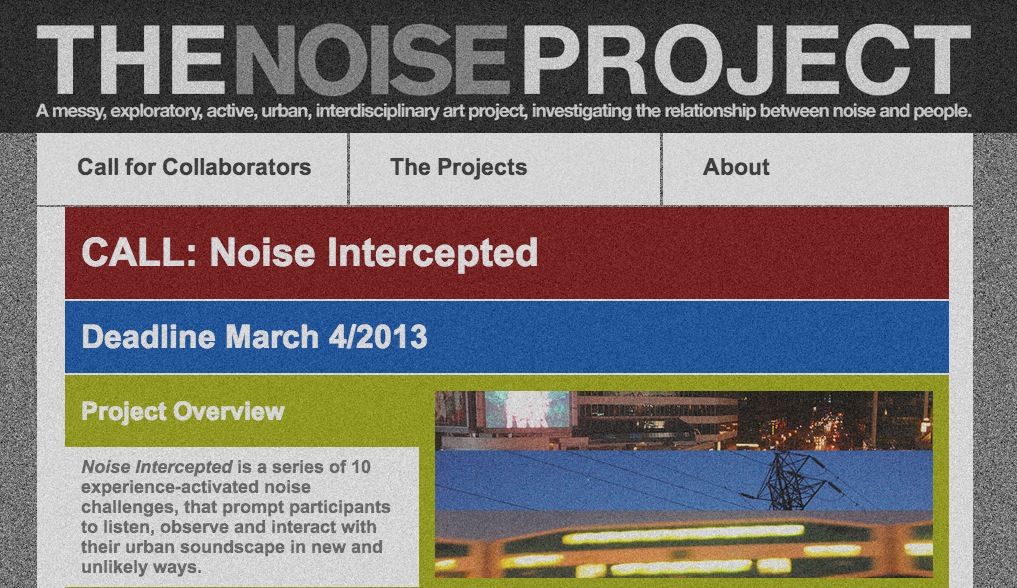 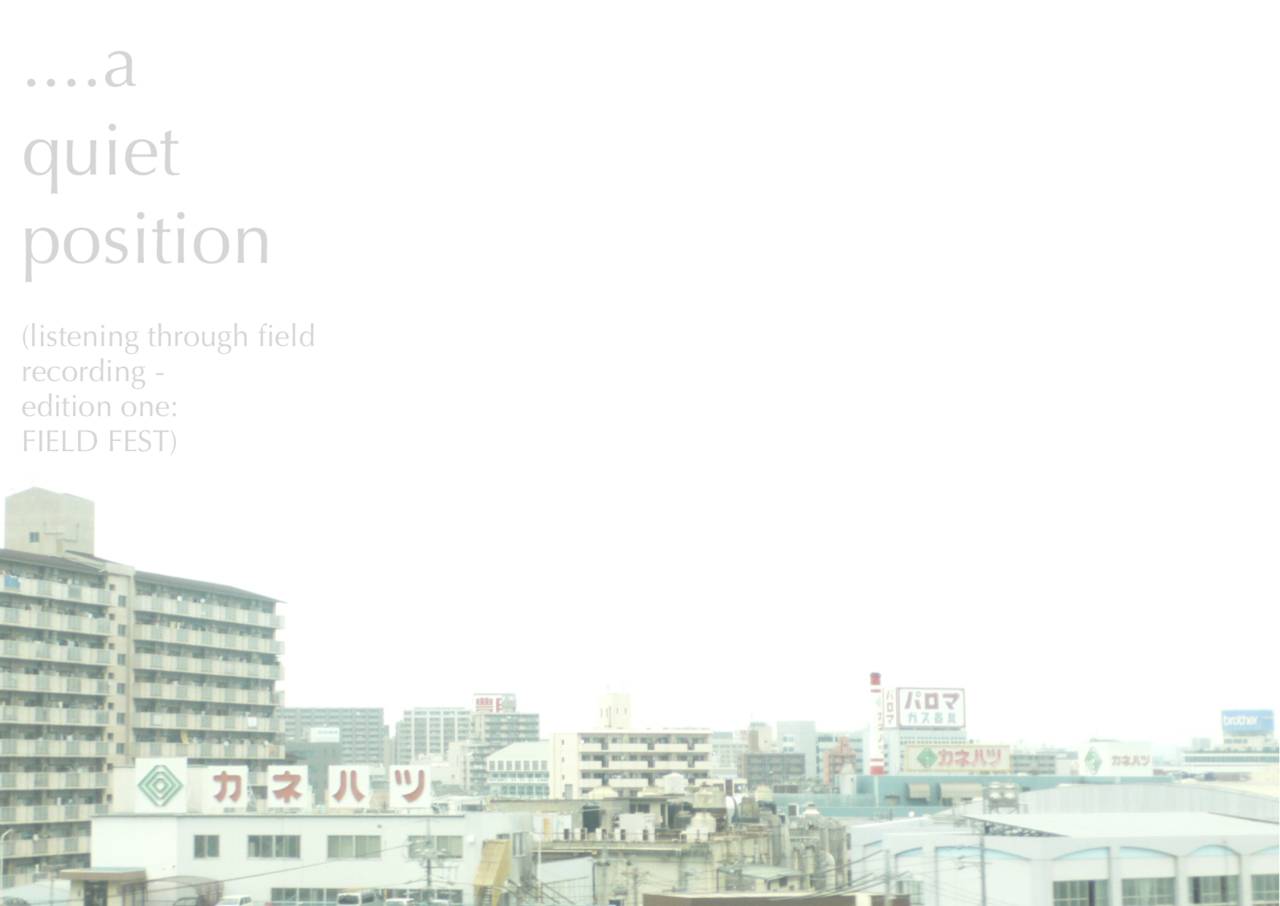