Archival Recordings
DVD Program Notes
Bibliography
List of Illustrations
Index
About The Editor
David W. Bernstein is Professor of Music and Head of the Music Department at Mills College. He is coeditor, with Christopher Hatch, of Writings Through John Cage’s Music, Poetry, and Art and Music Theory and the Exploration of the Past. 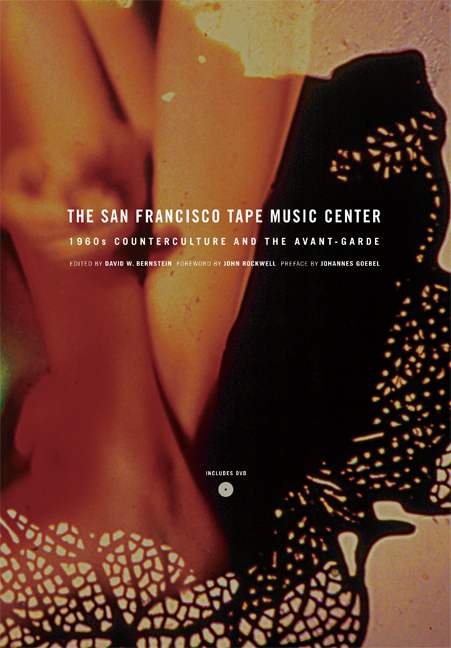