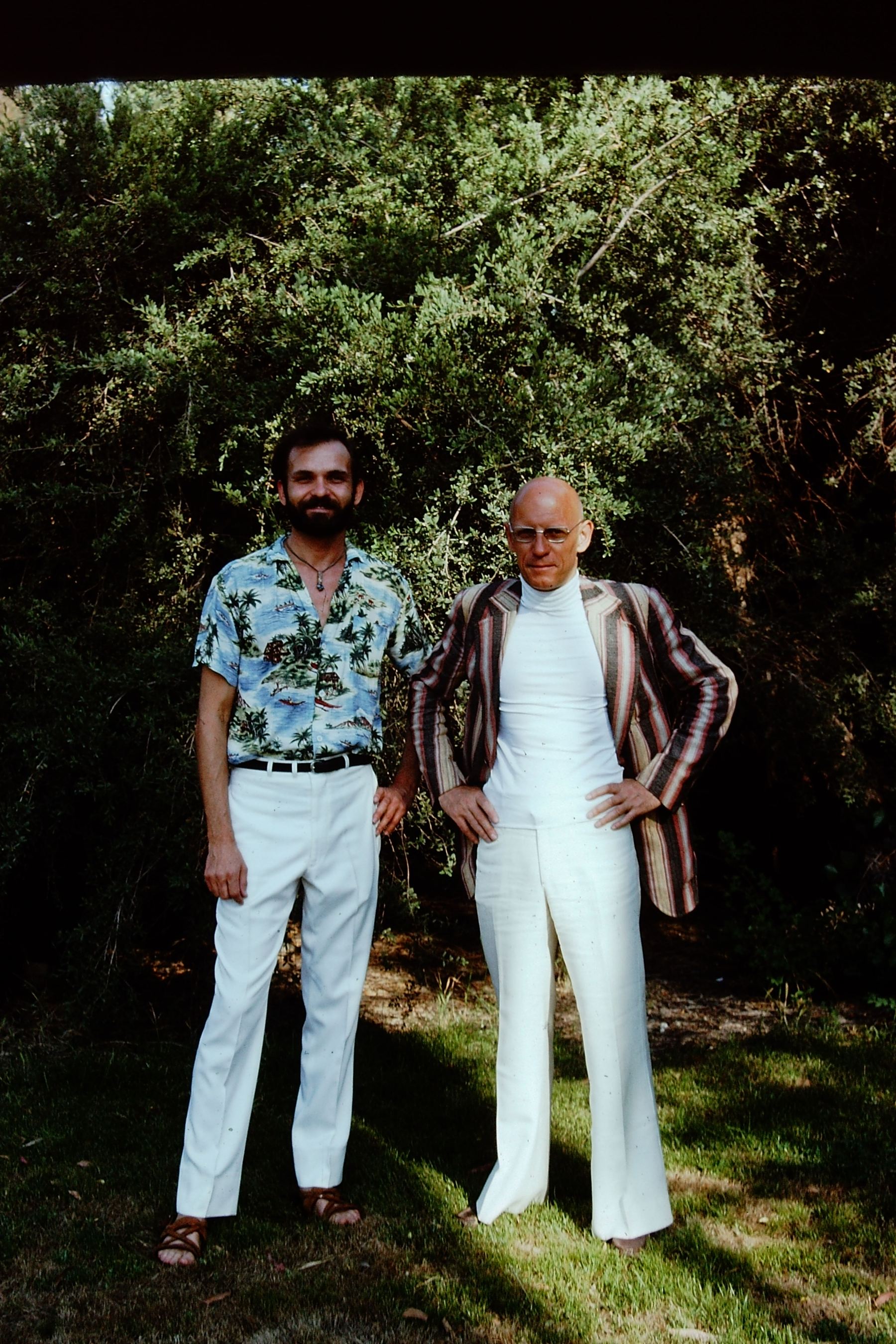 Boom: But why go so far for this experience? Why drive five hours from Claremont to Death Valley?

Wade: The major reason was that Michael and I had had so many wonderful trips in the desert. Death Valley, many times, and also Mojave, Joshua Tree. If you take clinical LSD and you’re in a place like Death Valley, you can hear harmonic progressions just like in Chopin; it is the most glorious music you’ve ever heard, and it teaches you that there’s more.

Boom: Until recently the very 1970s idea of, as you put it in your manuscript,[4] a “magic elixir” to expand consciousness, was so out of fashion as to be ludicrous. But current research has called this quick dismissal of the psychedelic experience into question.[5]

Wade: And about time! [During these trips] I saw the firmament as it truly is, in all of its glorious colors and forms, and I also heard the echoes from the big bang, which sounds like a chorus of angels, which is what the ancients thought it was.

Boom: So you wanted to give Foucault LSD so he could access this “glorious music”?

Wade: Not only that. It was 1975, of course, and The Order of Things had been published for nearly a decade (published in 1966 in French). The Order of Things treats man’s finitude, his inevitable death, as well as the death of humanity, arguing that the whole humanism of the renaissance is no longer viable. To the point of saying that the face of man has been effaced.

Boom: There’s the famous passage at the end of The Order of Things, postulating a world without the power structures of the Enlightenment: “If those arrangements were to disappear… then one can certainly wager that man would be erased, like a face drawn in sand at the edge of the sea.”[6]

Wade: I thought, if I give Foucault clinical LSD, I’m sure he will realize that he is premature in obliterating our humanity and the mind as we know it now, because he’ll see that there are forms of knowledge other than science, and because of the theme of death in his thinking up to that point. The tremendous emphasis of finitude, finitude, finitude reduces our hope.

Boom: So you took Foucault to Death Valley for a kind of rebirth, in a sense?

Wade: Exactly. It was a transcendental experience for Foucault. He wrote us a few months later that it was the greatest experience of his life, and that it profoundly changed his life and his work.
_
Source: The Order of Things 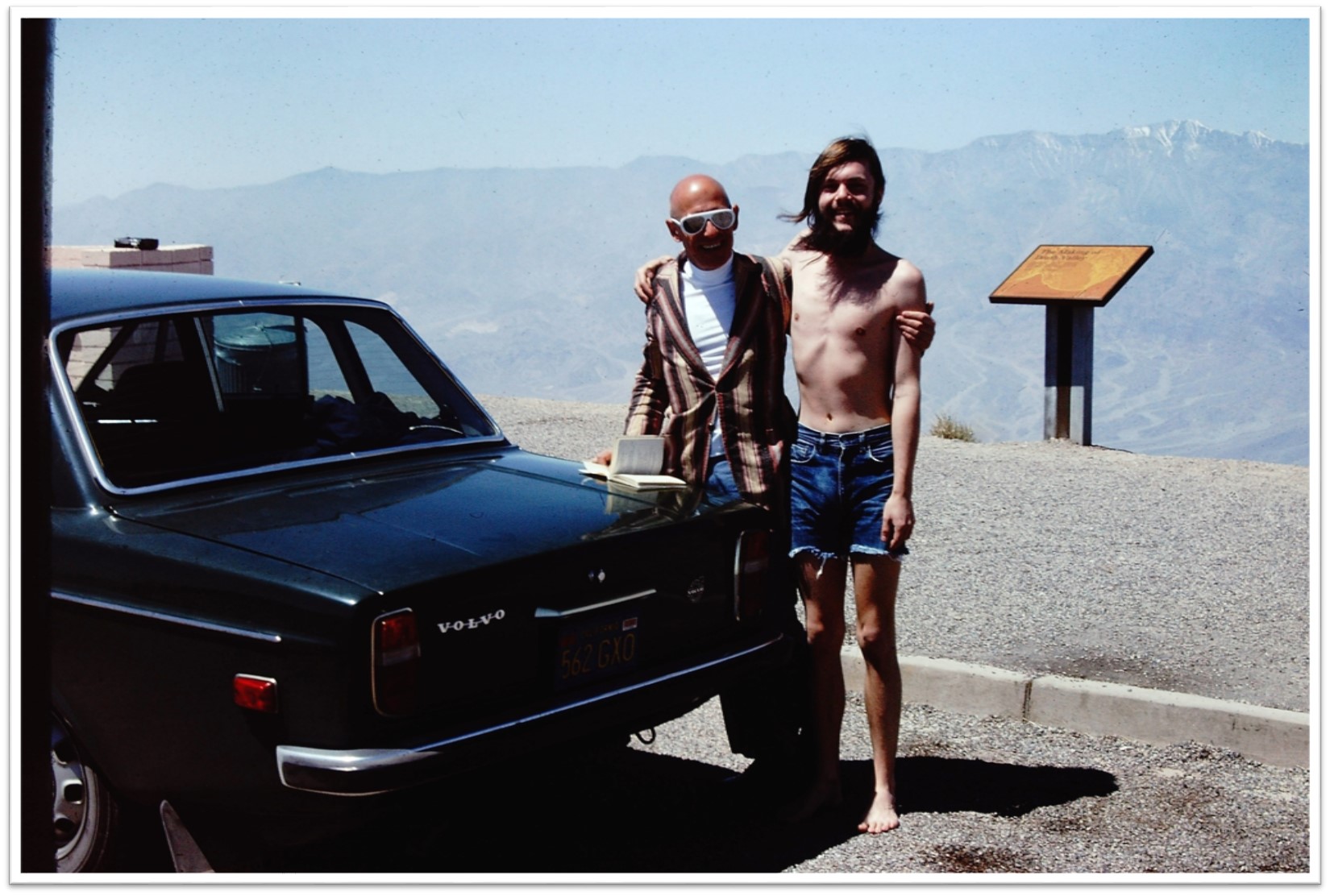