The project includes interviews with over 50 individuals and draws directly from a number of surviving cassettes that have been kindly donated towards an archive of cassette tape messages held at the Bishopsgate Institute, London. The project focuses on Potwari primarily because the majority of cassettes acquired and the majority of the interviews undertaken have been in this language, but also because it is solely a spoken language and its capture on cassette tape provides some insights into the traditions of an oral culture.

Cassette tapes were developed by the Dutch technology company Phillips in 1963 originally for dictation machines, but with rapid improvements in audio fidelity, they became hugely popular as a format for pre-recorded music. They were also available as ‘blank’ tapes, which allowed for personalised home recordings of music (whether that was from the owner’s records or music from the radio). This spawned ‘mixtape’ culture, and a subsequent alarmist reaction by the music industry (a standout slogan being “Home Taping is Killing Music”). This home recording functionality of cassette recorders prompted many members of the British-Pakistani community to also use them as an audio messaging system to communicate with their relatives abroad. Tapes were relatively cheap, re-recordable, and in many instances provided a solution to problems with literacy, in particular for many women from a lower socio-economic background who were unable to read or write letters that would have been penned in Urdu. Cassettes allowed them to record messages in their own Potwari language, allowing for their voices to be heard directly and literally. 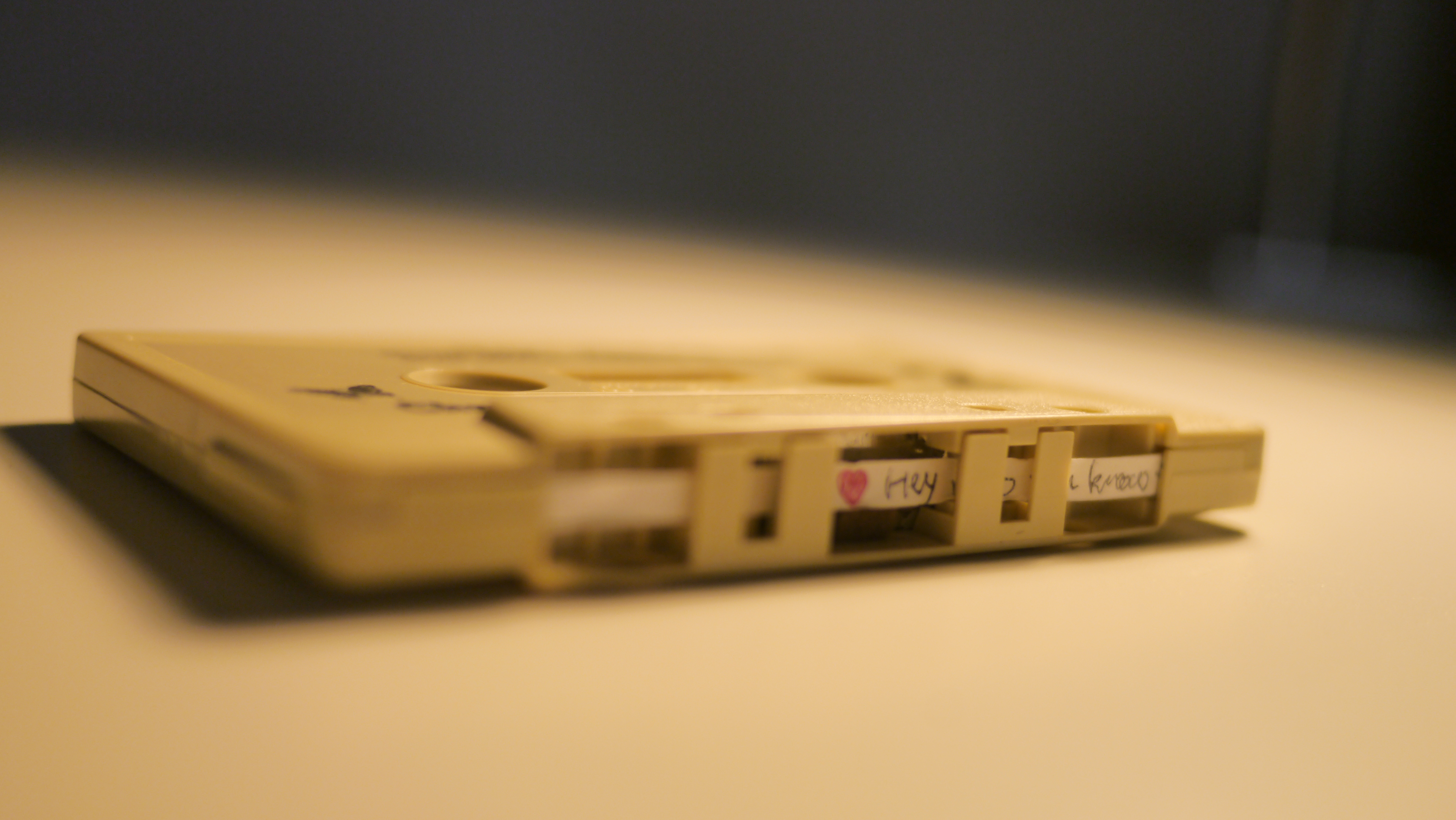