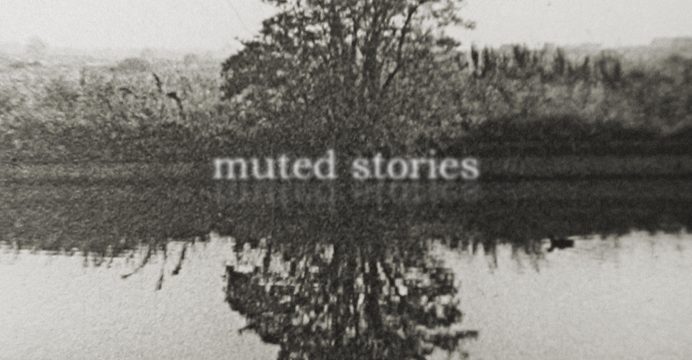 Muted (adjective): To muffle, dampen, or soften the sound of.
Stories (plural noun): Narratives, either true or fictitious. Tales. Shorter and less elaborate than novels.

Hello, my name is Dale Lloyd and I’m the founder of and/OAR which (since 2001) has been a recording label predominately focused on various forms of environmental recordings, experimental music (or “sound art”) and electronic music. For those not familiar with the “various artists” projects I’ve produced for and/OAR in the past, my aim is to always create cohesive conceptual albums containing high quality original work rather than compiling label samplers for promotional purposes. The and/OAR “v/a” projects are intended to stand up artistically on their own, with all of the pieces contributing to a whole, or collectively making up “one body of work”. For example, in the past I have produced three releases pertaining to film directors and their films (Andrei Tarkovsky, Yasujiro Ozu, and Michelangelo Antonioni). Suitably, I do tend to view each release as if I’m producing a film consisting of segments directed by different people. One particular trait of music, sound art and older environmental / documentary recordings that has long fascinated me is sound quality often lacking crisp high frequencies and/or “state of the art” sound quality – especially when combined with unrefined, understated, pastoral, mysterious, and/or oblique compositional elements, which seem to convey moments or experiences overlooked by most people, which are nevertheless imbued with deep significance by the composer or recordist. I suspect the attraction to this kind of audio quality when used in music and audio art is partially due to a fondness stemming from many years of needing to “make do” with lower priced tapes, limited kinds of recording gear and make-shift multi-tracking techniques. Perhaps it’s also an act of defiance against the Capitalism-induced notion of “you get what you pay for” (i.e. cheap gear leads to less valuable results)? Composer Steve Reich would surely tell you it’s not a matter of having the right equipment, but what you and your musical imagination do with what you have that matters. I also feel part of the attraction stems from being reminded of older experimental film, and even older documentaries, which could be referred to as “muted cinema”. Guy Sherwin and Derek Jarman (his super 8 films in particular) would be two directors who come to mind, visually and sonically as in the case of Sherwin’s “optical sound” films. I can certainly say that I’ve intentionally and aesthetically adopted such sound quality (on and off) with my own recorded work since the early 1990s.

What I propose is a project of interpretations of the term “muted stories”. Even if that means telling no story at all – simply letting your piece “speak” for itself. While it’s not necessary, I highly encourage tape recorded work if possible (mono or stereo). For the sake of overall time restrictions of a physical format release, I will ask that the tracks not be much longer than 5 minutes – or if so, please provide both long and short versions just in case there is enough time to accommodate the longer version. The submissions can be older recordings or already finished work, but please only previously unreleased work for this project since this is not intended to be a standard “V/A” compilation, as mentioned above. I would also be interested in short essays or personal thoughts in relation to the concept of this album for inclusion in the liner notes. Here is a summary of guidelines: – Pieces or moods which are illustrative of a moment that could easily be overlooked by most people, but are deeply significant to you. – Understated, low-key and/or contemplative moods are encouraged. – Recordings must be devoid of high frequencies or overly “crisp” high fidelity. Preferably no higher than 640 hertz, which is right in the center of the EQ spectrum. I may make exceptions for tracks containing 640 to 900 hertz. – Mono-sounding recordings are encouraged, however the pieces do not need to be mono. – Recordings made on tape are encouraged but not necessary. – Submissions can be older recordings or already finished pieces, but please only previously unreleased work. – Even though “stories” is part of the concept, talking or singing are not necessary. – Track duration should not be much longer than 5 minutes. If so, please provide both long and short versions of pieces if available. More than one track submission is welcome. You could even send two tracks that total no longer than 5 minutes in length for possible consideration. – The deadine for this project is tentatively set for July 31st, 2018. This open call is mostly intended for the online “and/camp” counterpart project of the Muted Stories CD release which is being worked on at the same time. Depending on how much time is available, it’s possible some tracks might get migrated to the CD release. As usual, artists were initially invited to participate strictly based on what I know of their previous work being highly compatible with the concept. Plus I’ve had conversations with some of them about this project beforehand, and know of their keen interest in getting involved.

If you have any questions, please let me know.
Thank you very much for your time and interest.
www.and-oar.org 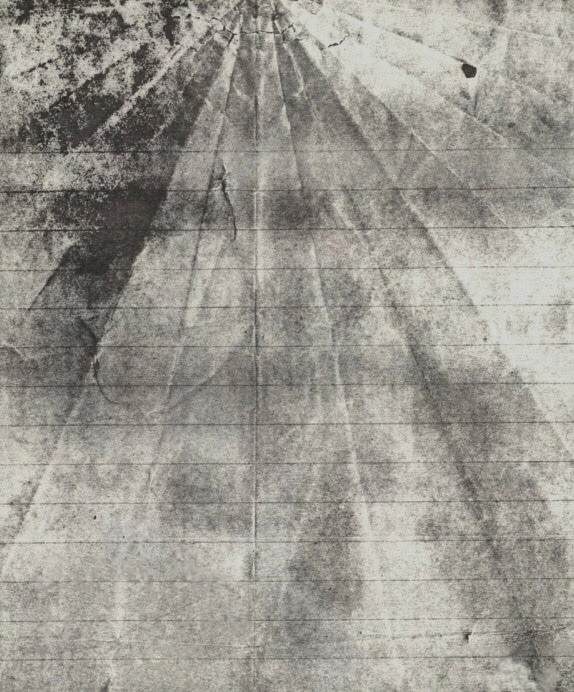