Numero Group have created a new sound app called Environments, named after the longrunning field recording series of the same name. “Now Environments steps into the mobile age as an invaluable and unique sonic tool for the way YOU live,” boasts the Chicago label. Comprising a set of longform recordings taken from the original LPs, the collection, which is available for Apple devices, intends to help you work, sleep, meditate, relieve tinnitus or even get your baby to sleep.

The Environments series was started in the late 1960s by Irv Teibel, whose first field recordings, at Coney Island in New York, were originally intended for use in the Tony and Beverly Grant Conrad film Coming Attractions. After listening to the recordings at home, Teibel experienced an epiphany, and launched the Environments label. Some of the first recordings were tweaked using early IBM computers, and Teibel went on to record many natural environments for his albums, which came complete with extensive psychological and physical texts, and were released through the 70s and 80s. 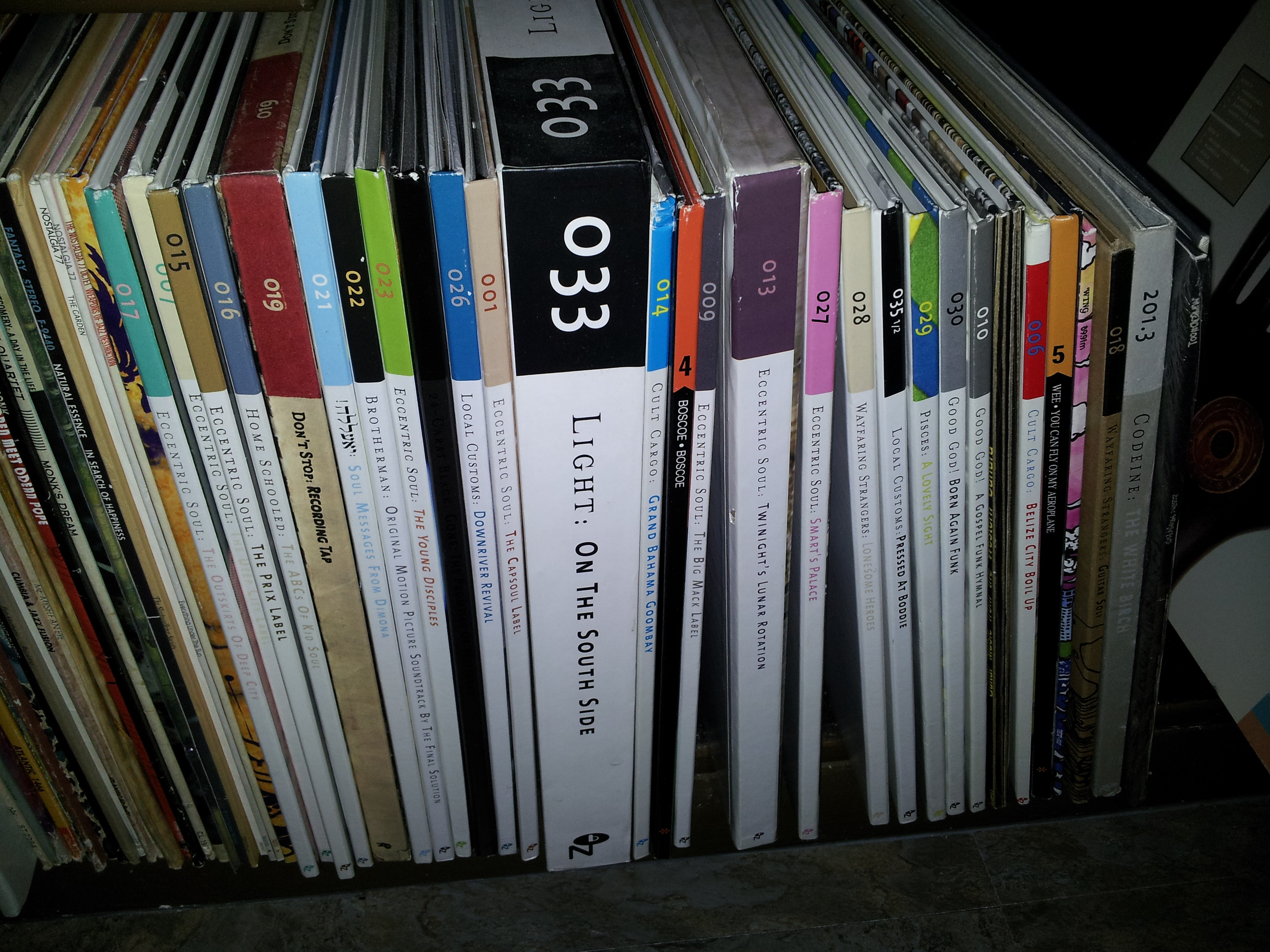