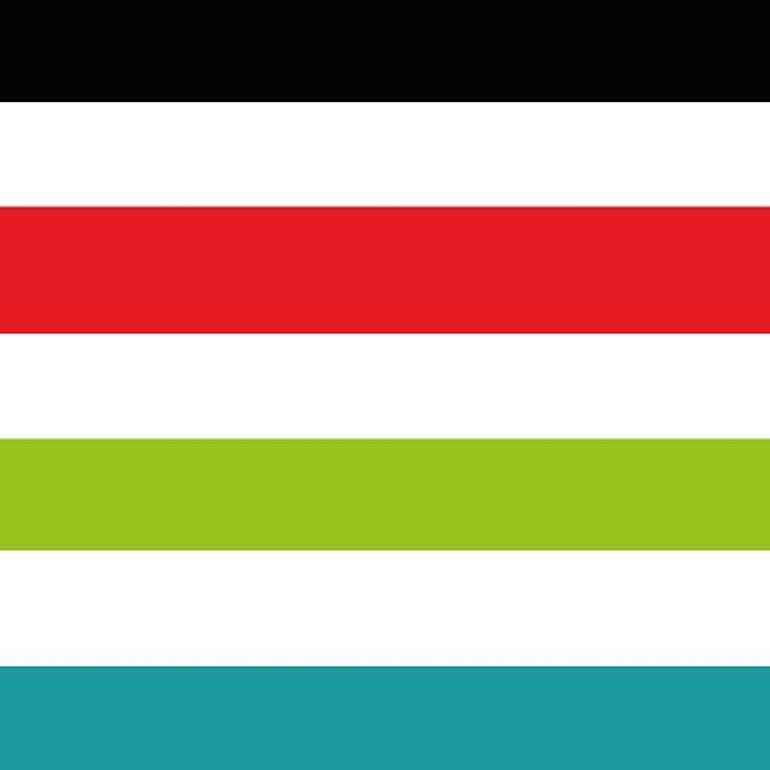 Interview with Georges Didi-Huberman about the problems regarding the way in which we see and interpret images, a problematic issue that stems from the definition of what an image is, and from the hierarchy that has historically been imposed on the dialectic between words and images.

John Chowning shares the experience of being a pioneer in a discipline at a time when using computers to generate music was a leap into the void between creative eccentricity and scientific adventure.

3- INTERRUPTIONS #19. The possibility of drumming. By Morten J.  Olsen

Innate music, innate rhythms, universal grammar, YouTube-anthropology, vestigiality, rudiments, Swiss mercenaries, acid techno and other elemental forms of expression. Norwegian drummer Morten J. Olsen (of N.M.O and MoHa! fame) delivers a true tour de force of a mix in which he manages to connect all those more or less distant dots, in order to share his very unique views on percussion music.

This podcast is about objects, but more importantly, it is about some of the recent theories that offer new conceptualisations of objects in contemporary philosophy and art. In the previous episode, Florian Hecker and Erick Beltrán talked about zombies, vampires and chimeras. This third installment of the series delves into those ideas, under a completely different light, as anthropologist Martin Holbraad and artist and curator Quim Pujol discuss monsters, otherness, hybrids, agency and fetish.

This first programme sets the scene and investigates early reconsiderations of pitch: probes that postulate new scales to be constructed through the ever-greater subdivision of the inherited intervals of equal temperament.

Clémentine Deliss, director of the Weltkulturen Museum in Frankfurt, talks about about the possibility of a post-ethnographic and post-colonial museum, and about the strategies that she has tested in recent years to counteract the ideology of conservation. These include the “remediation” of objects in the collection, fieldwork in the museum, and opening up spaces for work, production and research that go beyond storage and exhibition.

This podcast is about objects, but more importantly, it is about some of the recent theories that offer new conceptualisations of objects in contemporary philosophy and art. This first episode features philosophers Graham Harman and Luciana Parisi. Harman’s object-oriented ontology opposes Kant’s anthropocentrism and the scientistic standpoint, in defence of a radically broad notion of objecthood; while Parisi looks at the relations between things and data, between macrophysical objects (or blobjects, as Karim Rashid called them) and the algorithms that create them.

Many thanks to all for being at the other end of the line!