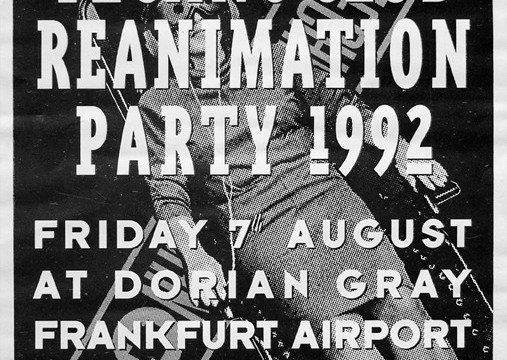 Calling all ravers! Europe’s first techno museum is opening in Frankfurt, meaning that soon you’ll be able to combine clubbing with a cultural day out. The Museum of Modern Electronic Music (MOMEM) is set up by industrial DJ Andreas Tomalla (aka TALLA 2XLC), whose credibility cannot be doubted – he actually invented the word “techno”. Tomalla hopes that the museum will open its doors in 2017.

Deutsche Welle reports that the museum will focus on the sensory experience that clubbing offers and provide insight on the impact that electronic music has had on 20th and 21st century culture. There will be workshops for any budding DJs and the museum will also hold live events, which makes this place sound pretty much like the most educational club ever. MOMEM