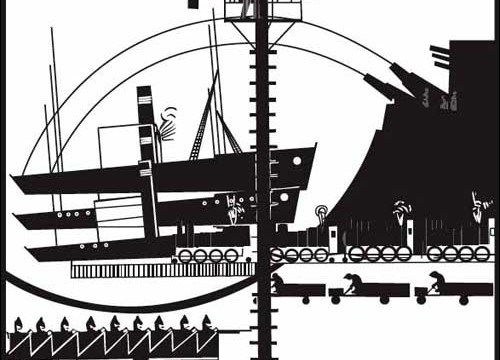 Enthralled with the Russian Revolution’s break from the past, Arseny Avraamov envisioned a “music of the future” made from factory sirens, barge foghorns, soldiers’ footsteps, artillery fire, workers songs, steam whistles, and proletarian shouts. Put together, he thought, the clatter of the newly formed Soviet Union could be music. 99%INVISIBLE