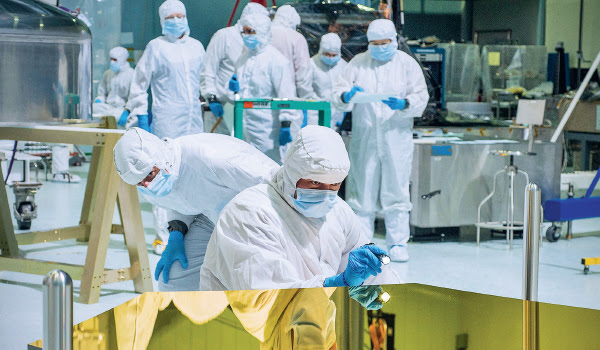 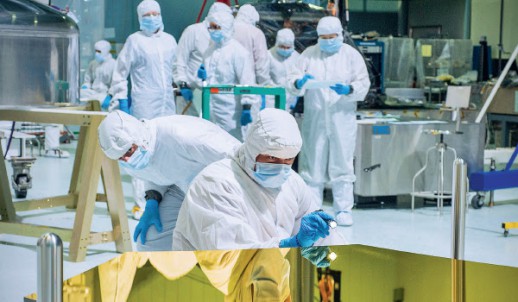 On January 29th, 2014 at 17:30 transmediale 2014 afterglow, festival for art and digital culture, will open its doors at Haus der Kulturen der Welt (HKW).

The official opening of transmediale 2014 afterglow will happen with the opening ceremony in the Auditorium at 19:00.

Leading up to the opening ceremony, Borja Rodríguez Alonso’s installation Why will be shown, a work based on an everyday Google function – the autocomplete, which opens up a frightening cabinet of curiosities that extends from racism and sexism to an infantile curiosity about body parts. Only with questions about religion do they become startlingly objective, which reinforces the idea of Google interference.
In Pawel Ziemilski’s Rogalik the viewer roams around desolate flats in a Polish village by way of extended tracking shots. The people look strangely unreal in this mix of photographic portraits and tableaux vivants.

During the opening ceremony Kristoffer Gansing, artistic director of transmediale, will introduce afterglow as a diagnosis of post-digital culture after introductory words by Bernd Scherer, director of HKW.
Together with several guests, the “afterglow effects” that define the current ambiguous state of digital culture between trash and treasure will be outlined.
American sci fi writer and cultural critic Bruce Sterling will depict the cypherpunk dystopia that digital culture has become and suggest ways to deal critically and creatively with its seedy geopolitics.
Throughout the ceremony, CRITICAL INFRASTRUCTURE (Jamie Allen & David Gauthier), the big data producing artwork of transmediale2014 will provide essential facts about everything you ever needed to know about the festival. Chances are you might get your burning questions answered such as what the correlation is between the transmediale festival and the global annual growth of e-waste.

Following the opening ceremony, Art Hack Day Berlin will open after a 48 hours hackathon of roughly 80 artists and hackers.
In collaboration with Berlin-based Lab for Electronic Arts and Performance (LEAP) and Art Hack Day the second edition of Art Hack Day Berlin will be opened responding to the thematic framework of afterglow.
Art Hack Day is a project dedicated to cracking open the process of art-making, with special reference toward open-source technologies.
As part of the opening there will be several performances and presentations, including Geraldine Juárez who will burn bitcoins outside HKW at 21:00 in her performance Hello Bitcoin.
For Ceremonial Chamber Birch Cooper and Brenna Murphy a.k.a. MSHR kneel inside an array of hand built analogue synthesizers, colored lights, mirrors and drift wood, forming a human-scale circuit between performance and installation. The interactive installation is open from 17:30; and the performance after the ceremony.

Starting at 21:30 the dual slide projection Utopia by Luther Price will be shown in the Auditorium as an exclusive opening installation. The American film artist creates unsettling collages made out of old films, hair and scratches.