THE RAW FEED has a post about audio that was recorded in pottery – “Belgian researchers have been able to use computer scans of the grooves in 6,500-year-old pottery to extract sounds — including talking and laughter — made by the vibrations of the tools used to make the pottery.” [via] Link (the site and video is in French). Turns out, it’s not true – MAKE reader danman_d says “This site – “Poisson d’avril de journal televise”, translates to: “April fools newscast”. 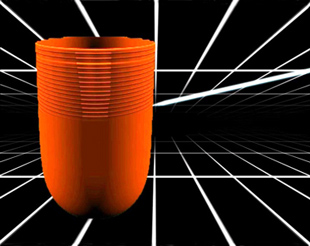