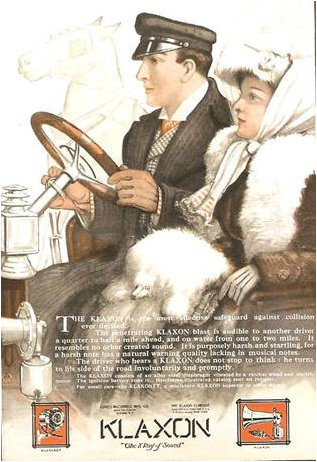 Many of Corbin’s observations about the social meaning of smell are equally applicable to noise, as this book will amply demonstrate. Just as with stench, noise was also considered to threaten the social order. If stench became symbolically associated with the depths of hell, noise became characterized as infernal din. Social elites not only considered the lower classes to be insensitive to smell and bestial odors, but also portrayed them as being indi erent to noise (Schafer 1994/ 1977: 223). However, the public problem of noise has been resolved less thoroughly than the public problem of smell. This calls for a rephrasing of my questions. For one thing, why have we not become so afraid of or touchy about sound as we have become about smell, the putative health menace number one between 1750 and 1880? Why did the social hierarchy of sound prove less helpful in the abatement of noise than the social hierarchy of odor had been in the case of stench? And which developments undermined the association of silence and economic gain strongly enough to be a mainstay in the  fight against noise?