SoundLab Channel is a new project environment dedicated to soundart in its various forms. It a joint venture between ConcertHall at MediaCentre –> Le Musee di-visioniste and [R][R][F] 2004—>XP, the global networking project. SoundLab Channel will focus on the general subject “memory and identity” in the first phase, and in the next following phases to different themes.

SoundLab Channel is an experimental environment, which will collect works by individual artists, curatorial contributions from many countries on the globe, and a special program consisting of existing soundart programs of Internet radio stations from all parts of the world.

It is the mission of SoundLab Channel to explore the dimensions of soundart in its experimental online environment. The definition of soundart is therefore generous, but also general at the same time.

Soundart may include not only all forms of non-visual electronic or digitalized music, sound produced and created by musical and non-music instruments and tools, sound using voice in an variety of forms but also sound visualized in multi-media art works, or multi-media art works in which sound play as basic role, for instance interactive sound pieces, which use a visual interface. 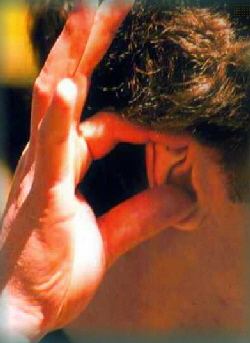