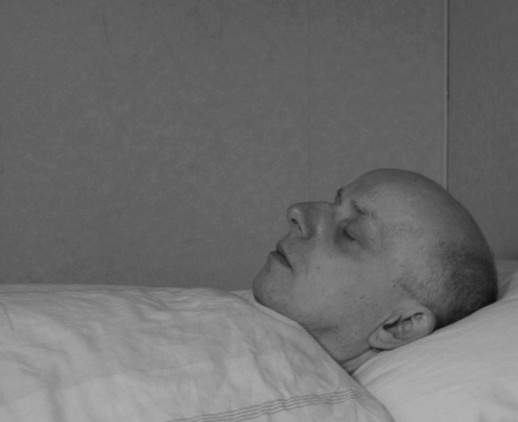 Leif Elggren has become one of the most constantly surprising conceptual artists to work in the combined worlds of audio and visual.

A writer, visual artist, stage performer and composer. His music, often conceived as the soundtrack to a visual installation or experimental stage performance, usually presents carefully selected sound sources over a long stretch of time and can range from mesmerizingly quiet electronics to harsh noise. His wide-ranging and prolific body of art often involves dreams and subtle absurdities, social hierarchies turned upside-down, hidden actions and events taking on the quality of icons.

Elggren spent five years at the Academy of Fine Arts in Stockholm, specializing in drawing and bookprinting. In the late 1970s he began to associate with performance groups, meeting people like Hausswolff and Thomas Liljenberg. With the latter he formed Firework in 1978, a duo that put up exhibitions and performances. Around the same time he purchased a press and started to publish books (artists’ books).

16:00 – Exhibition of visual works by Leif Elggren, including his ongoing tabloid/magazine ‘The New Immortality’ and 38 new drawings from March and April 2010 made for a CD-Edition. Also information about the Kingdom of Elgaland-Vargaland will be available and every visitor is invited to become a citizen of KREV (please bring 2 passport photos!)

documentating Leif Elggren’s ongoing engagement and use of video. Cataloguing a collection of works from 1999 to the present, ‘Death Travels Backwards’ delivers an important overview of the artist’s pursuit of the hidden secrets and spectral enigmas found within the everyday.