Over the past year, the Cambridge University City Seminar at CRASSH has explored diverse and enlivening topics in the study of cities, urban space, architecture, and visual and material culture. These topics have ranged widely in time and space, from predictions for the age of the supermetropolis to the use of digital technology in architectural space to an analysis of Mussolini’s use of Rome’s imperial past in the construction of its present.
Out of these encounters emerged an aspiration to allow for a more intense investigation of a particular area within this field. This will find its preliminary culmination in a one-day conference to be hosted by the City Seminar organisers at CRASSH in Lent term 2008. Taking as its theme the intersection of sound and the city, this seminar seeks to present theoretical, artistic and empirical accounts of the complex relationships between acoustics, sensory awareness and performance in the context of urban space, landscape and the built environment (historic and contemporary). But the concepts of ‘sound’ and ‘the city’ are only intended to serve as departure points for more creative reflections on, or interventions into, this theme. A discussion of sound could well include an account of silence, just as a description of a city or urban space might well ask where the city ends and its other begins. Consequently, we expect an eclectic and illuminating discussion stemming from a variety of differing disciplines and backgrounds and forming previously unimagined connections.

* Michael Bull (Media and Film, University of Sussex)
Sounding Out Cosmopolitanism – Mobile Technologies and the migration of Difference

A provisional programme can be downloaded HERE 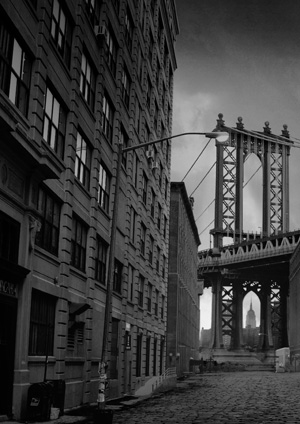