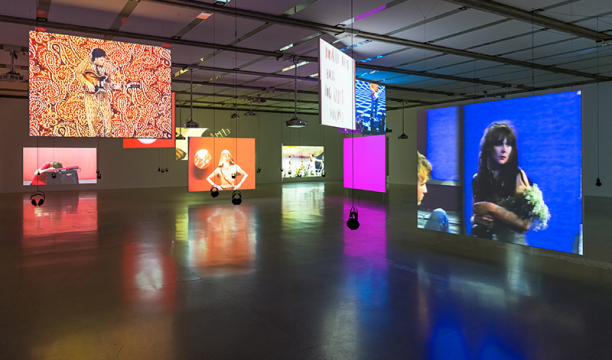 The exhibition Double Lives focuses on visual artists who wrote or produced music, who performed music in public, or who were or are members of artists’ bands. The exhibition really “exhibits” music, with large projections of videos and photographs of concert and studio performances that give visitors a sense of being there “live,” while also illustrating the significance of different kinds of performance situation.
The artists and works in the show range from the early twentieth century to the present day. We begin with Marcel Duchamp and the futurists, then move on to Yves Klein and Fluxus artists Nam June Paik and Yoko Ono, and then present key figures from the 1960s and 1970s such as A. R. Penck, Hanne Darboven, Gerhard Rühm, and Hermann Nitsch. Representatives of proto-punk like Captain Beefheart and Alan Vega were precursors of the many artists’ bands of the 1980s, in which artists like Mike Kelley, Albert Oehlen, Heimo Zobernig, and Pipilotti Rist played. The stylistically more heterogeneous scene of the 1990s to today is represented by Jutta Koether, Stephen Prina, Angela Bulloch, Carsten Nicolai, Christian Marclay, Billy Childish, Emily Sundblad, and others. 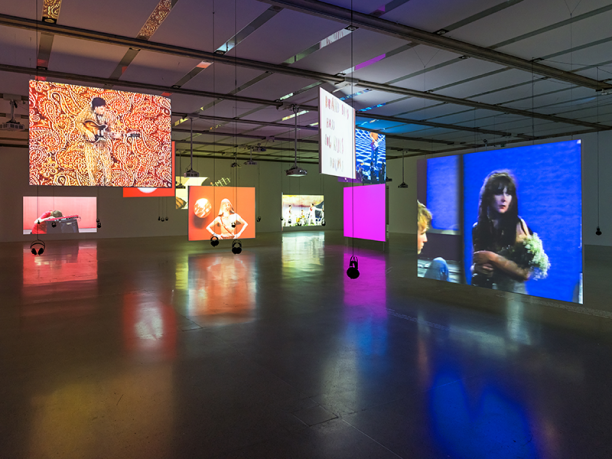