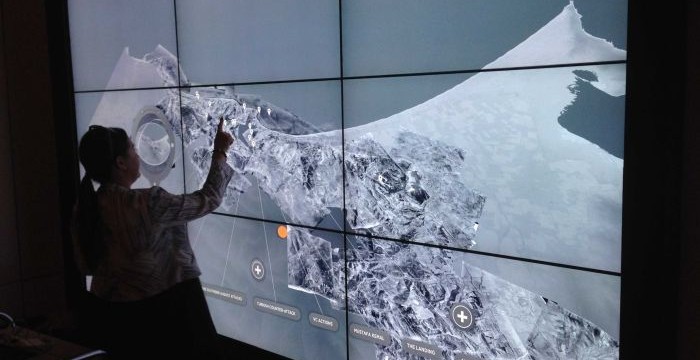 Over the past year, historians and sound designers have been working to recreate an accurate soundtrack of key events from World War I, doing everything from researching Turkish insects to firing old weapons in Arizona in the United States.

The recordings are based on a series of first-hand accounts and meticulous research.

They are now a major part of the Australian War Memorial‘s First World War Galleries, titled Australia in the Great War, that have undergone a refurbishment just in time for the Anzac Centenary.