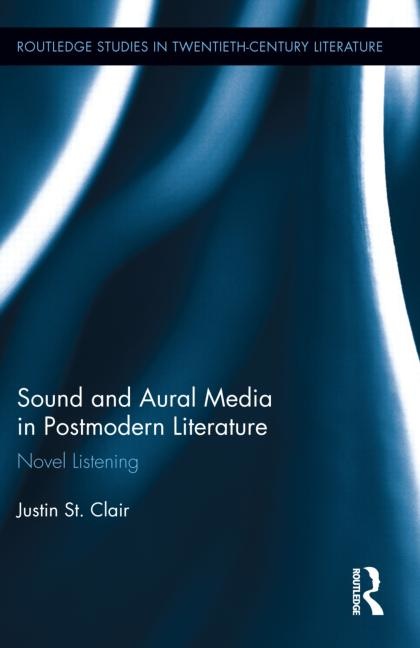 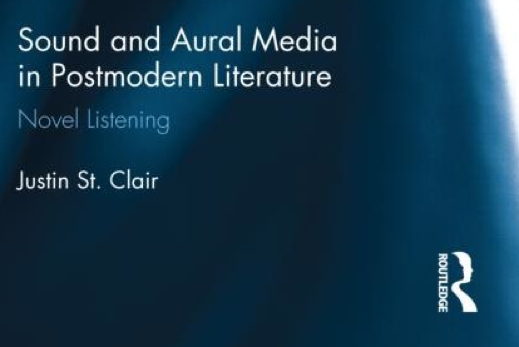 St. Clair updates Mikhail Bakhtin’s concept of heteroglossia — a term referring to the multiple voices orchestrated in a literary text — to include heterophonia, thus expanding its range to encompass “a multiplicity of media transmissions, pervasive to the point of aural ubiquity,” forming a “background against which other sounds were perceived.” The book is very deft in addressing the different kinds of media, media that oscillate between foreground and background, competing for our attention or composing a soundscape to which we only half-listen. Two of the chapters deal with forms of transmissions — TV and radio — that revolve around voice, while the other two deal with rather more abstract media, the player piano and Muzak, which are conventionally thought of as background music but which manage to generate their own kind of (foreground) voices.