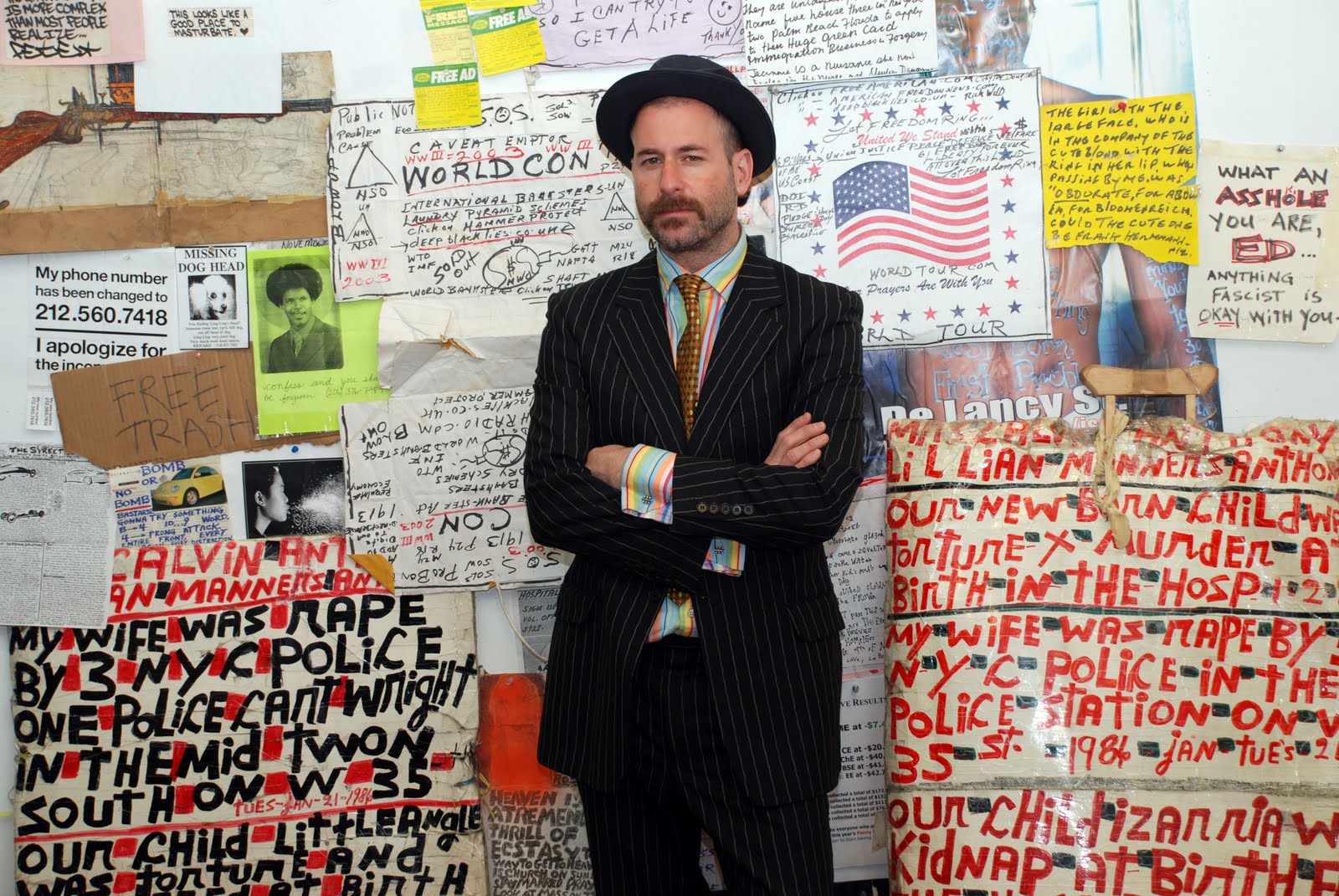 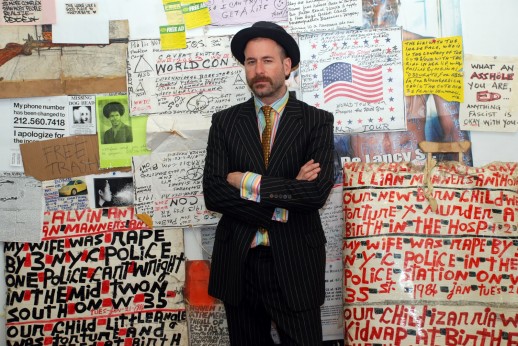 Ubuweb may not be an ordinary sound archive, precisely because Kenneth Goldsmith is no ordinary archivist. He himself is quick to refer to his lack of training in the field as both a disadvantage and a strength, and the sum of the two produced the amateur immediacy that made it possible to create and develop such an ambitious repository, conceived and managed outside of the usual channels. Ubuweb has always been a true reflection of Goldsmith’s personality and way of looking at the world, and this becomes apparent in this personal reconstruction of a lifetime of sound collecting. Starting with childhood memories of his grandfather’s book collection, Goldsmith looks back over the path that began with him as an avid music consumer and led him to (or to better understand) his obsessive dedication to the ‘accumulation of cultural artefacts’ and ultimately to founding Ubuweb.

Goldsmith remains aloof from some of the practices traditionally associated with music and sound collecting, and chooses abundance over rivalry and exclusivity, the content of records over their appearance or condition, so that listening is stripped of many of its tangential elements (what William Bennett calls ‘transparent concessions’). Goldsmith’s personal history as a collector is essentially the history of the disintegration of the object, which plays out in parallel to the evolution of sound media and the emergence of the digital networks, in which the values and interests of this accidental archivist and poet find their natural habitat. From Howlin’ Wolf to Joseph Beuys, from the Beatles to People Like Us, the deconstruction of Goldsmith’s collections sheds light on his tendency to continue to stockpile beyond the limits of the humanly graspable, his interest in eccentricity and the unexpected that pays no heed to artistic genres, and his incurable obsession with sharing with his peers.