Department of Electronics, Information and Systems, University of Bologna, Italy.
We present a mathematical model of perceptual completion and formation of subjective surfaces, which is at the same time inspired by the architecture of the visual cortex, and is the lifting in the 3-dimensional rototranslation group of the phenomenological variational models based on elastica functional. The initial image is lifted by the simple cells to a surface in the rototranslation group and the completion process is modeled via a diffusion driven motion by curvature. The convergence of the motion to a minimal surface is proved. Results are presented both for modal and amodal completion in classic Kanizsa images. 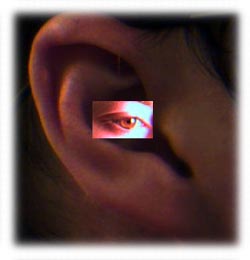