Northumbriansounds.com enables you to listen to life as it happens around Northumbria, through downloadable podcasts of soundscapes and interviews from around the region.

Each soundscape is an audio experience of the sounds and therefore sights recorded at various locations around Northumbria.
Although Northumbria does not technically exist anymore, it is an ancient Kingdom that covers most of the North East of England. As its name suggests, old Northumbria was the land North of the Humber.

Northumbria is a unique area of border country between England and Scotland. Backed by the Pennines, Northumbria’s beautiful coastline looks out across the North Sea to Europe. Industry, agriculture, church and state have all thrived here, built on a Golden Age. Since long before the Romans, Northumbria has been and still is populated by passionate people and passionate places. 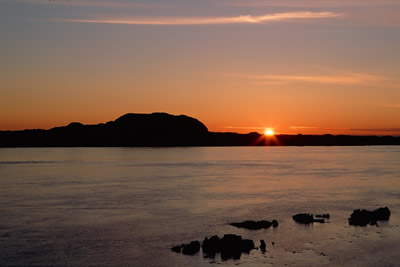