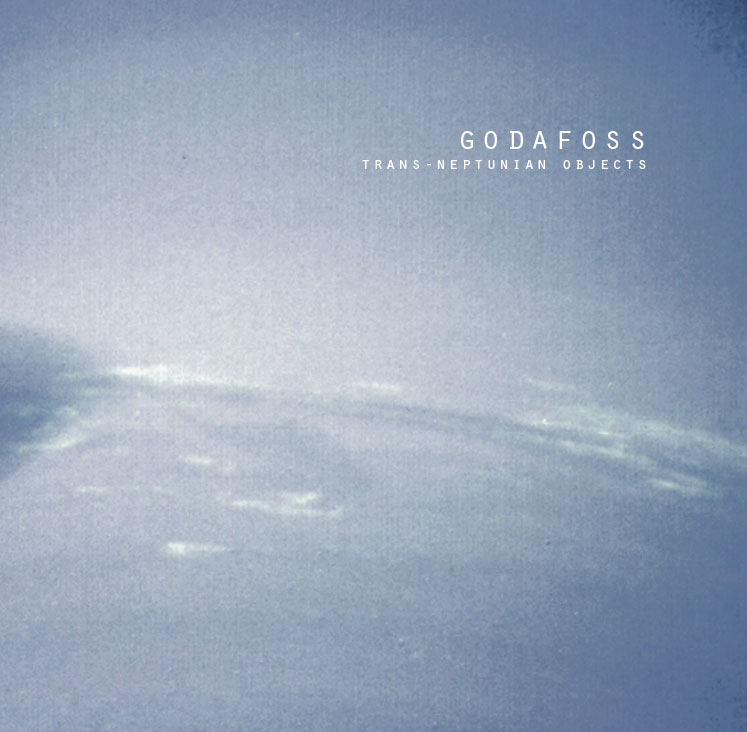 Godafoss is one of the many aliases of Madrid-based electronic musician Carlos Suero. He’s been for many years producing a wide variety of styles always keeping an eye into the realm of experimentation, dark ambient and other obscure genres of the electronic universe.

After a few months of work Carlos Suero is in charge of opening the season at Audiotalaia with Trans-Neptunian Objects a dense album presenting the most gloomy side of his alter ego Godafoss.

Trans-Neptunian Objects opens with Fro a foggy landscape of Drone Pillars that withstand in front of us as the gates of an obscure territory. The piece serves as an introduction to the world Godafoss is taking us. From the outer-space wink we get to know its utter inspiration, the common territory in Western Culture where all the spacial mythology pops up in our mind as a shared pop culture. Suddenly we see the Nostromo travelling space and carrying evil with two jaws, or the Deckard driving towards sunset, or Galactus swallowing planets… and I could go on forever…

Obviously here I am not referencing the musical aspect, and its relationship with the soundtracks of those films, I am just acknowledging the visual reference and inspiration of certain parcels of pop culture that inevitably arose while listening something like Trans-Neptunian Objects. There is always a fascination, a mythology and a whole universe embedded into the imagination a few generations that we cannot forget nor deny, beyond music, aesthetics and tastes.

Finally, Trans Neptunian-Objects presents itself as an album focused on music to be enjoyed, beyond concept and technical constrains and techniques, we love to publish work that has been created just for the pleasure of listening it, no pretentiousness, no conceptual dissertations, just music.