Fatima El-Tayeb is associate professor in the departments of literature and ethnic studies, and Director of the Critical Gender Studies programme at the University of California, San Diego. She is the author of European Others. Queering Ethnicity in Postnational Europe, published by the University of Minnesota Press, and many other essays and papers.

In her work, Fatima speaks out against racial amnesia in Europe, in the sense of the active suppression of the European origins of the concept of “race” and of the importance of race in the construction of Europe as we know it. In this framework, it appears that the concept of race and its effects are brought in from outside the continent by the racialised subjects themselves: migrant workers, Muslims, and non-white people in general.
According to this narrative that Stuart Hall describes as “internalist”, Europe is a self-sufficient, originating source that sees itself as spearheading a progressive timeline; while anything outside of the continent remains seemingly anchored in an earlier time. In this Europe that ignores its internal processes of racialisation, the European of color is an impossibility, permanently attached to another place and another time.

SON[I]A talks to Fatima El-Tayeb about the need to reassess Europe’s internalist narrative and the discourse of integration. She evaluates the role of race in the construction of this account and argues for the creation and recovery of archives as a strategy for developing other types of narratives. 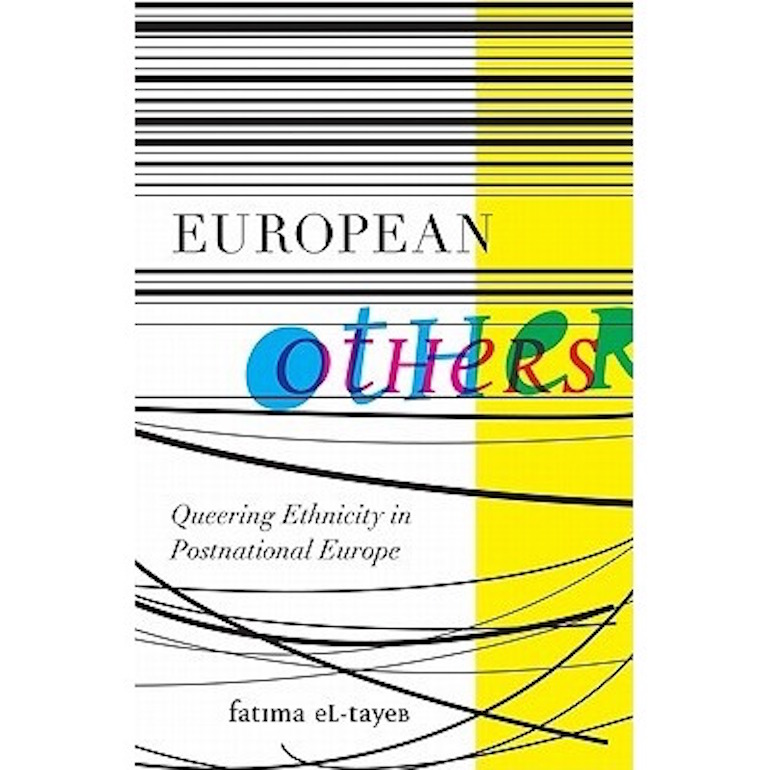