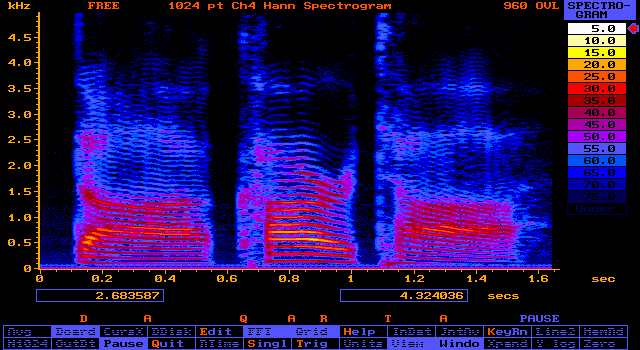 Upsweep is an unidentified sound detected on the American National Oceanic and Atmospheric Administration’s equatorial autonomous hydrophone arrays. This sound was present when the Pacific Marine Environmental Laboratory began recording its sound surveillance system SOSUS in August, 1991. It consists of a long train of narrow-band upsweeping sounds of several seconds in duration each. The source level is high enough to be recorded throughout the Pacific.

The sound appears to be seasonal, generally reaching peaks in Spring and Autumn, but it is unclear whether this is due to changes in the source or seasonal changes in the propagation environment. The source can be roughly located at 54°S 140°WCoordinates: 54°S 140°W, near the location of inferred volcanic seismicity, but the origin of the sound is unresolved. The overall source level has been declining since 1991 but the sounds can still be detected on NOAA’s equatorial autonomous hydrophone arrays. Link