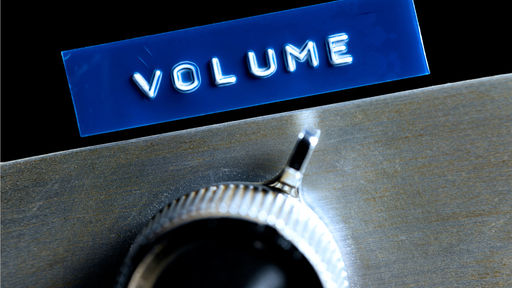 Wildlife sound recordist Chris Watson investigates the man-made noise pollution which is becoming increasingly invasive in our lives and in our environment, affecting both humans and wildlife. He explores what noise is, the impact of man-made noise and the possible long-term consequences if we don’t turn the volume down.

In the oceans, increasing levels of background noise is disrupting long-distance communication among whales. On land, studies of Great Tits have revealed how birds near busy roads sing at higher frequencies than those in nearby quieter woodlands.

In 1996 the European Commission issued a Green Paper which stated that an estimated 20 per cent of all EU citizens were exposed to noise levels that scientists and health experts considered to be unacceptable, at which most people become annoyed, sleep is disturbed and health may be at risk. Noise is a health issue as well as a nuisance. Recent studies have demonstrated excessive risks of hypertension in people living near airports, even when asleep.

Following the Green Paper, the European Commission issued a directive for member states to map noise levels of major cities. Today, noise, like air and water pollution, is an environmental issue which governments and policy makers cannot ignore.

Chris discovers that education is the first step in taking personal responsibility when he explores the potential damage of exposure to loud music in public venues or on personal listening devices.