In this text Naeem Mohaiemen skillfully merges discourses of (ethno)musicology, post-colonial and culture studies, with political, historical and theological analysis. The main premise of his argument rests on bringing to the fore two invisibilities: African Americans as the US’ largest Muslim population, and the influence of Islam on hip-hop. Both forces are neglected within the American consciousness, in order to maintain the idea of the Muslim as an “outsider”, an “immigrant”. Mohaiemen traces how the African American experience of Islam is hybridized by racial politics and the assertion of Black identity; groups such as Nation of Islam are a case in point here. Prototype rappers, such as the “Last Poets” in the 1960’s stem from the Five Percenters sect, a Nation of Islam offshoot, which brought together wordplay, numerology, and race theory. Rap grew in the ‘70s into a preaching tool for raising African American consciousness, building on the rhythm and rhyme and oral delivery of Quranic recitations. Defining figures and groups such as Afrika Bambaata, Rakim, A Tribe Called Quest, Wu-Tang Clan, Public Enemy all derive their lyrical content and socially conscious rap base from an experience that is Black and Muslim. Mohaiemen reminds us of, and uncovers, hip-hop’s overlooked Black Islamic Roots. 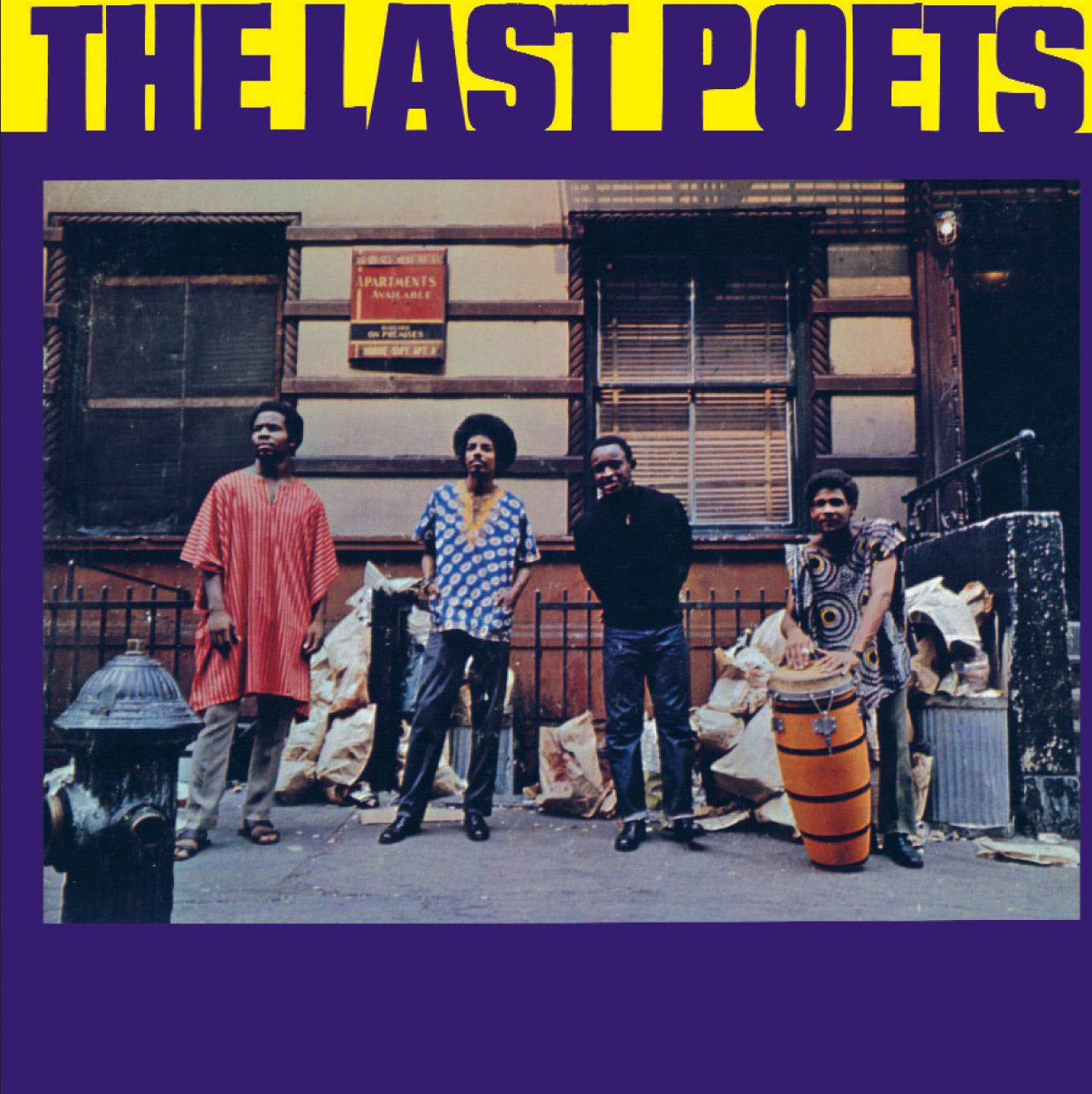