A Californian company has created software that can layer relevant recorded sounds over locations in Google Earth, New Scientist reports. Wild Sanctuary has over 3,500 hours of soundscapes from all over the world. The firm is in talks with Google, although no official agreement has yet been made. Its director, Bernie Krause said: “A picture tells a thousand words, but a sound tells a thousand pictures.” 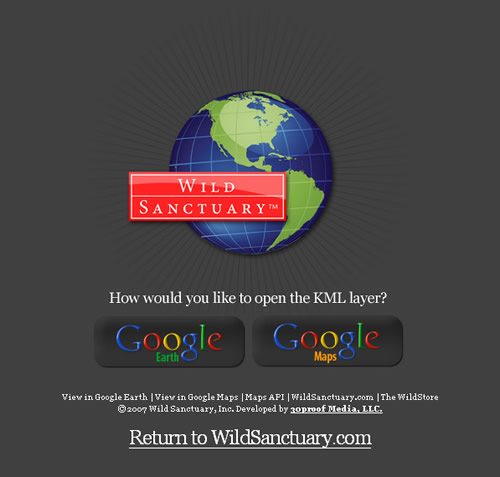