Sounds of the World’s Animals

About these pages
Introductory Linguistics textbooks often include a segment on ‘onomatopoeia’, with an exercise which involves comparing animal sounds in several languages. This is always a popular exercise: students are fascinated by the cross-linguistic data, and native speakers of different languages can contribute their own data to the discussion.

The first time I taught Introduction to Language at Georgetown (1992), I used Peter Ladefoged’s wonderful HyperCard stack, Sounds of the World’s Languages (UCLA Phonetics Lab). We later did the exercise on animal sounds. The class enjoyed both so much that I vowed to create a Sounds of the World’s Animals some day. In January 1995, the Linguistic Society of America Committee on Linguistics in the Schools discussed the need for teaching materials at the K-12 and undergraduate levels. That finally inspired me to undertake this project. 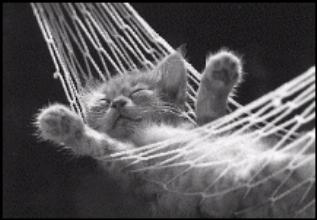