Cows have regional accents like humans, language specialists have suggested.

They decided to examine the issue after dairy farmers noticed their cows had slightly different moos, depending on which herd they came from.

John Wells, Professor of Phonetics at the University of London, said regional twangs had been seen before in birds.

The farmers in Somerset who noticed the phenomenon said it may have been the result of the close bond between them and their animals.

Farmer Lloyd Green, from Glastonbury, said: “I spend a lot of time with my ones and they definitely moo with a Somerset drawl.

“I’ve spoken to the other farmers in the West Country group and they have noticed a similar development in their own herds.

“It works the same as with dogs – the closer a farmer’s bond is with his animals, the easier it is for them to pick up his accent.”

I spend a lot of time with my ones and they definitely moo with a Somerset drawl. Lloyd Green – Farmer 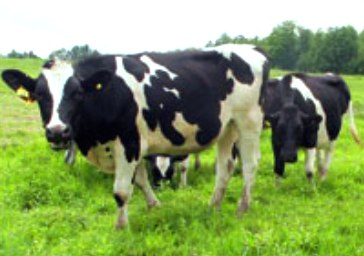