“Kdi dctb 146” is a sound art, sound cartography project and study of the soundscape around the Taurion (Thaurion) river.Taurion river takes its source on the plateau de Millevaches, close to Gentioux (France). I truly began this project on august 2005. This project breaks up into several phases of recording programmed according to different geographical areas covering the totality of the river.

This blog offers a visibility on the current work (With the resumption of 10 years of sound and photographic archives – check my work as toy.bizarre on ingeos web site) and offers the possibility too to download some audio extracts of the recording sessions (phonography.

The whole work will be compiled (Autumn 2007 ?) in a form which remains to be defined (sound Atlas or electroacoustic composition?) according to the matters which will be collected. 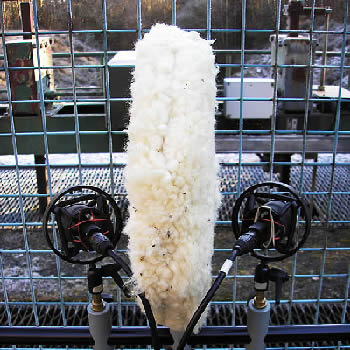