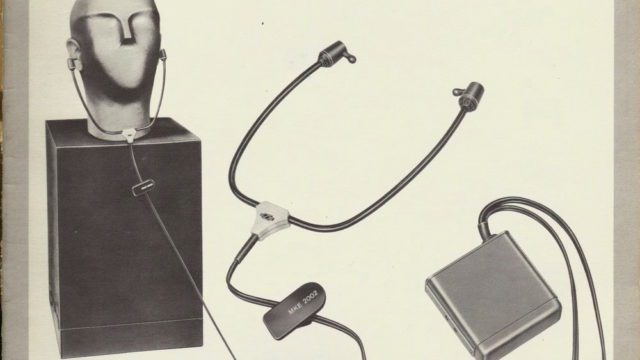 20 years ago, I arrived after a couple of weeks of traveling in North India, into the city of Varanasi.

I had bought for this very first trip my very first own set of equipment :
– A headphone, Sony MDR7506 which I still use sometimes.
– A digital tape recorder, Sony TCD-D8
– A binaural microphone, the infamous Sennheiser MKE2002

While sitting on a little boat on the Ganges river, recording the crowd in distance, I realized that field recording was probably the most appropriate musical practice that I could dive in. It was the beginning of a long travel into sound and listening, and I am still learning and experimenting.

Interestingly, at the same period died Nicolas Bouvier, author of “L’usage du monde”, a book that could have inspired me a lot, but that I discovered only a few years too late, around the same time that I was confounded by Claude Lévi-Strauss “Tristes Tropiques”.
Here is a collage of soundscapes from Northern India, 1998.