We are pleased to release this short interview after ten years because it’s still useful and inspiring as the first day. This fourth notebook contains a brief but intense interview with the Swedish artist Carl Michael von Hausswolff. The interview was made after his concert in the fifth edition of the Sonikas Festival (2007) in Vallecas (Madrid). As it can be read in the document below, his answers were brief, concise and direct. 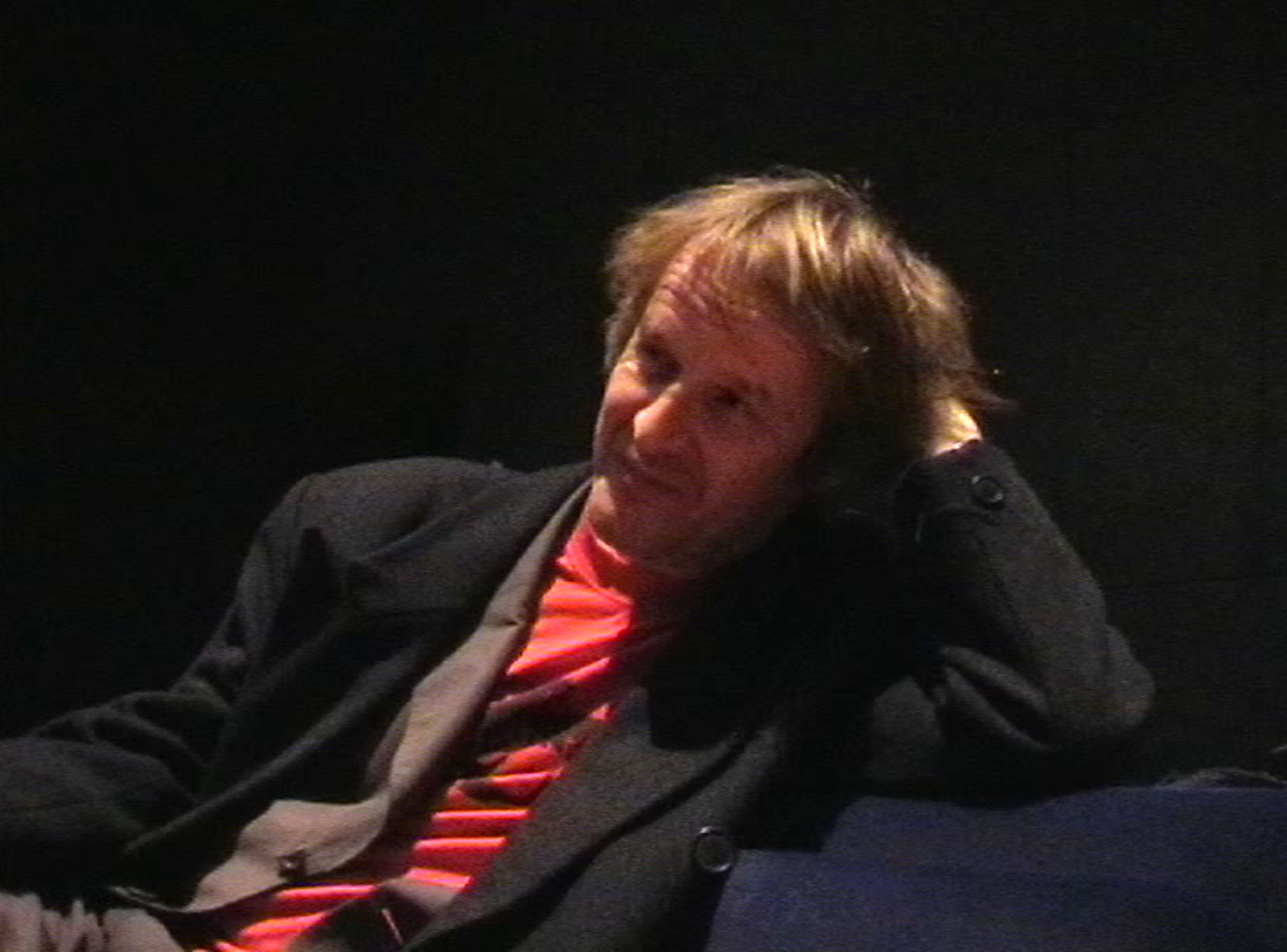 _
Notes:
The questions have been omitted.
This interview was made in collaboration with Alonso Vázquez.