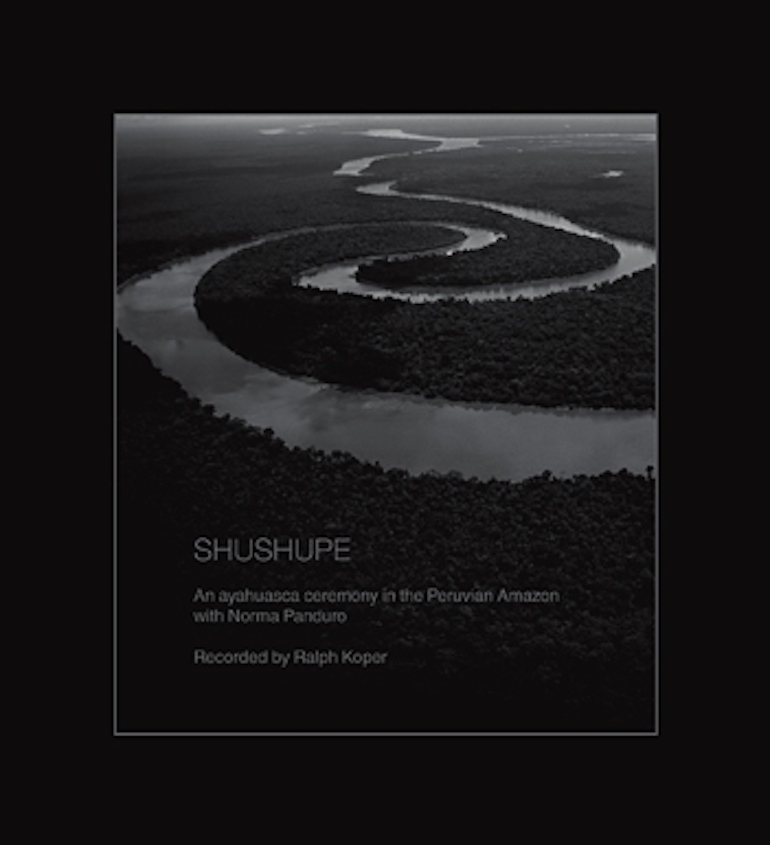 Shushupe presents field recordings by Ralph Koper primarily pertaining to an ayahuasca ceremony which took place on February 8th, 2006 in Iquitos, Peru conducted by Norma Aguila Panduro Navarro (1944 – 2007) who was one of the very few female ayahuasca shamans in the world. The entheogenic brew known as ayahuasca (or yage) is made from the snake-like ayahuasca vine and the chacruna leaf. The brew is used as a traditional spiritual medicine in ceremonies among the Indigenous peoples of Amazonian Peru, many of whom say that they received the instructions of its use directly from the plants or plant spirits.

Shushupe is a Peruvian word for the bushmaster snake frequently encountered as an anthropomorphized guide during ayahuasca-induced visions and experiences into parallel realities that often take place during the ayahuasca ceremonies. Also, the spirit of Ayahuasca is often seen as a snake during visions. 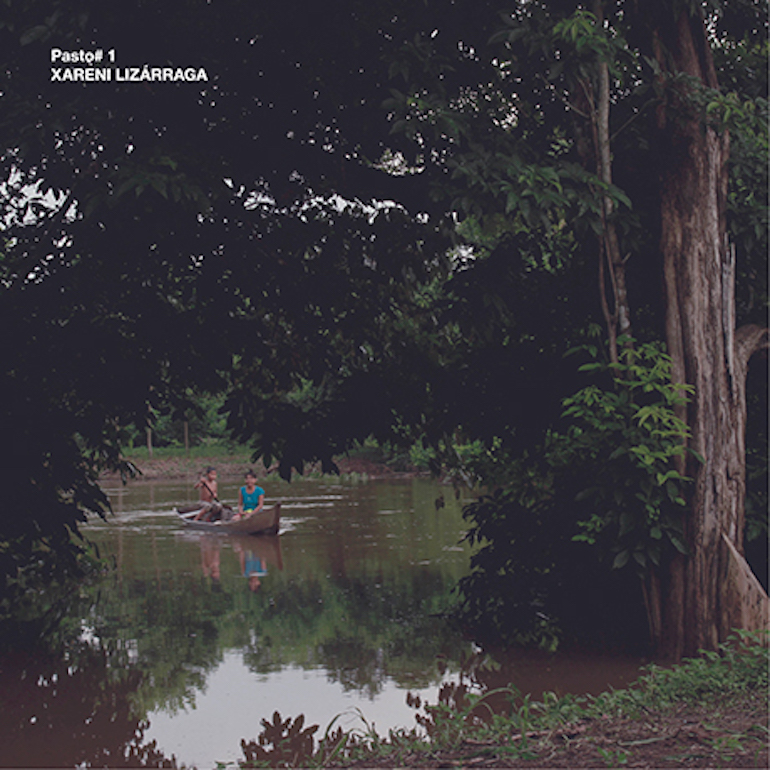 Olivia’s sensitive perception of the world and the way she shares it with others allowed me to experiment a different approach to the sounds of the jungle, perceiving them as aural messages coming from the outside in; as symbols in constant synchronicity. That is how Nature flows in its sound.

The beetle is present at different times of the day, varying his song according to the humidity -as the family explained- he announces the coming rains. The birds are also strong messengers, traveling thousands of miles to offer their song to the River, this enormous entity with its energetic flow of waters and aquatic life.

And Olivia’s “icaros”, shamanic songs of healing and protection. Being in the presence of ceremony, and being a part of the ceremony with this family, was a spiritual sound journey that grew as the days went by. Knowing and hearing Olivia’s medicine “songs” and their strength, along with the region’s medicinal plants, allowed me to go deeper into the jungle with my Self and all of human existence. My only task was to forget where I came from and to reinvent a new way home.