1989 – This is my first recording form the Osa Peninsula of Costa Rica, when the tropical forest had not yet been clear-cut

1996 – After the site was clear-cut, the density and diversity of the biophony dropped off, showing the extreme stress on that habitat.

1995 – We recorded two sections of coral reef: one alive, and one dead. This portion of the reef was still healthy. We recorded 11 different species of fish and one snapping shrimp.

1995 – About 400 yards away, the same reef was already bleached and dying from ocean warming, acidification, and pollution. We found no fish living here.

You Can Actually Hear the Climate Changing

An interview with Bernie Krause 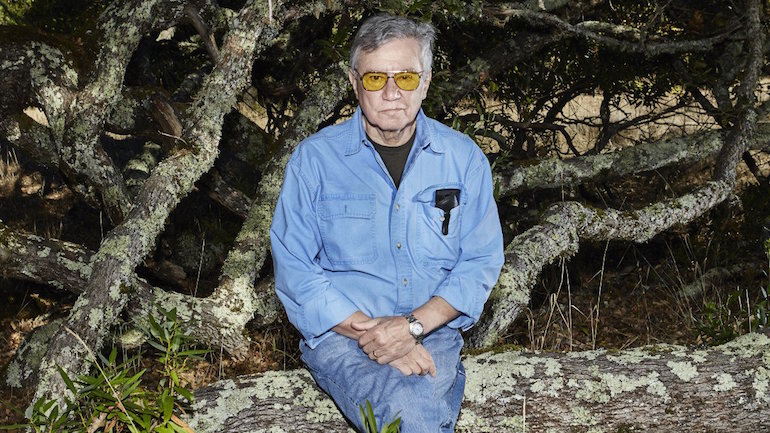