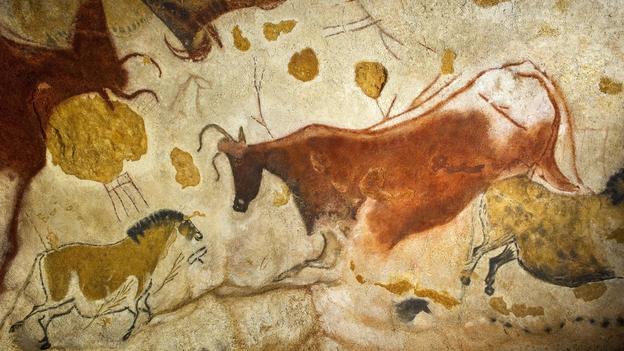 Music may have originated with animals, allowing our distant ancestors to communicate and build societies

Chimpanzee lead guitarists are thin on the ground. The stage at London’s Royal Albert Hall sees few lemur violin virtuosos. Conventional wisdom has it that music is a relatively modern human invention, and one that, while fun and rewarding, is a luxury rather than a basic necessity of life.

This appears to be borne out by the archaeological evidence. While the first hand axes and spears date back about 1.7 million years and 500,000 years respectively, the earliest known musical instruments are just 40,000 years old. BBC earth