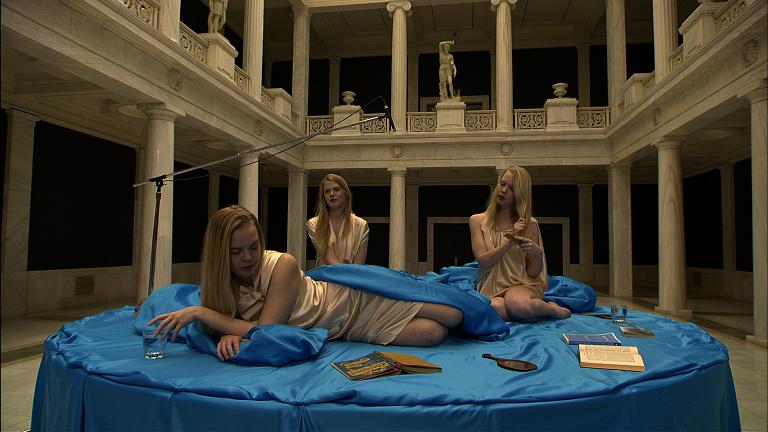 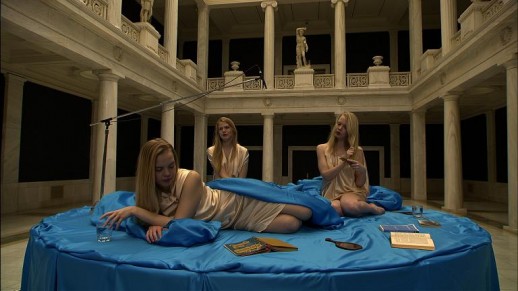 Listening is the latest Hayward Touring Curatorial Open exhibition. It investigates the act of listening in contemporary visual art.

The exhibition examines the crossover between the visual and the sonic, with many of the selected artists working in the fields of both contemporary music and art. Curator of Listening Sam Belinfante wanted to ‘create an exhibition that interrogates the act of listening itself, rather than merely its aural objects. Listening engages the body in a multitude of ways; from the intimate pressing of an ear to a wall to the staggering din of a thunderclap that knocks you off your feet. Listening is not only the exhibition’s subject matter but also the method by which works are encountered and explored. I want visitors to be playfully arrested and surprised by the ways in which they are directed around the space and through the many different works on display.’