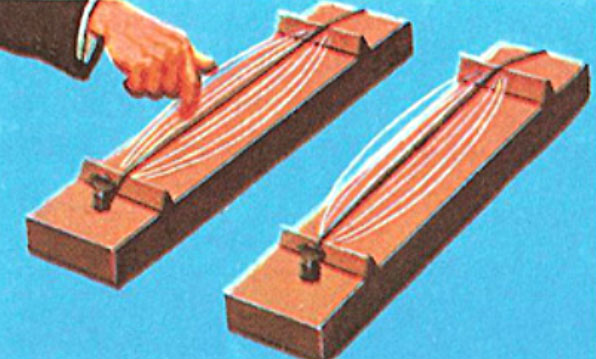 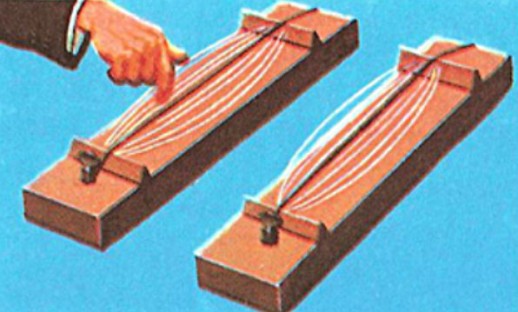 “Resonance” is a central operative principle of the cosmos as conceived by the Huainanzi. The phrase itself means “stimulus” (gan 感) and “response” (ying 應), which is how we have translated it when the Huainanzi refers specifically to the discrete component processes that the term denotes. Fundamentally, “resonance” is a process of dynamic interaction that transcends the limits of time, space, and ordinary linear causality. Through the mechanism of resonance, an event in one location (the “stimulus'”) produces simultaneous effects in another location (the “response”), even though the two phenomena have no direct spatial or mechanical contact. They may indeed be separated by vast gulfs of space. For example, connections between celestial events (eclipses, planetary motions) and events in the human community were understood as examples of “resonance”.

For the authors of the Huainanzi, such connections were not coincidence or mere correspondence but dynamic influences exchanged through the energetic medium of qi. All phenomena are both composed of and impelled by qi, and since all currently differentiated qi emerged from an originally undifferentiated Grand One, all qi remains mutually resonantly linked. The pathways of resonance are not random, however. Objects are most sensitive to resonant influences emanating from other objects that share the same constituent form of qi.

The best example of this is an empirically observable phenomenon often cited by ancient authors to illustrate the concept of resonance itself: the harmonic resonance observable among musical instruments. If a string tuned to the pentatonic note gong on one qin is plucked, for example, the corresponding string on a separate qin will be perceived to vibrate. This was thought to occur because of the presence of Earth qi which is responsible for the note gong in both instruments. When the Earth qi in the first instrument is activated (the stimulus), the corresponding Earth qi note in the other resonates (the response).

Such interactions were thought to be operative in the universe at all times. Someone who understood the patterns of these interactions could manipulate them to produce marvelous and beneficial effects across space-time.