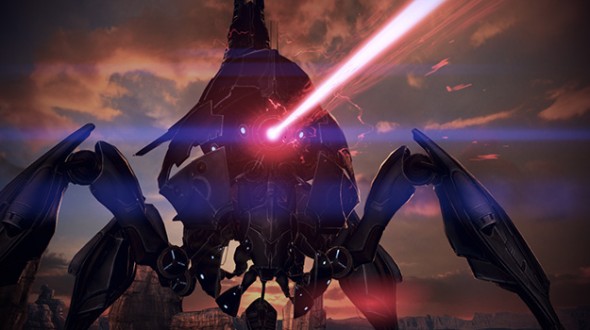 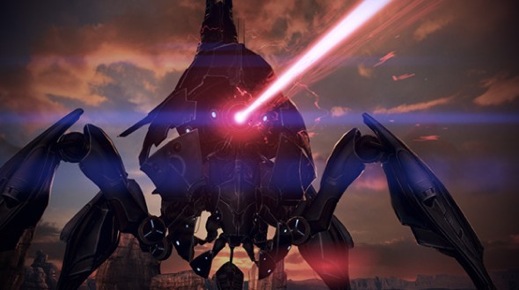 When your heroes are fighting terrifying, nearly omnipotent foes, those foes have to not only look the part, but sound it as well. A giant walking squid-like tripod mech or a bloodthirsty Tyrannosaurus rex sure are scary — and are likely portents for destruction so swift that we probably shouldn’t waste the effort putting up a fight. If they made the wrong sounds, though, then a large portion of the effect would be lost. If you’re hiding in a shed, the mighty roar of the T-rex hunting you is going to induce a panic much more than, for example, if it reared up on its legs, raised its massive head toward the sky, and softly bleated at the heavens. +