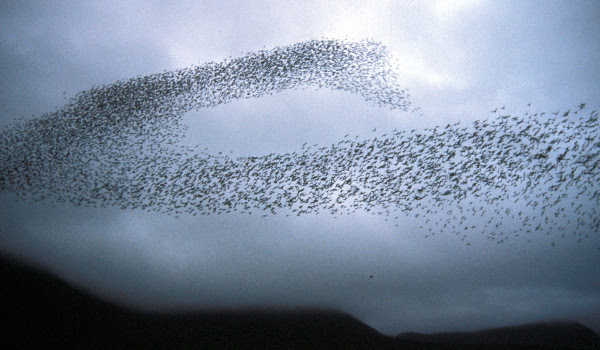 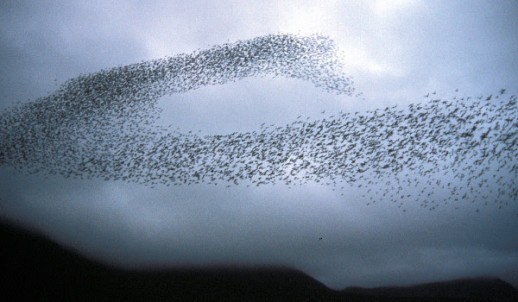 transmediale is always interested in works exploring our complex relation to technology, be it through new or old media. Annually, we are looking for your artistic responses to our thematic Call for Works.

Under the title CAPTURE ALL, transmediale 2015 sets out to push against the limits of digital culture’s pervasive logic of CAPTURE ALL and its quantification of life, work and play. In a society ruled by algorithms, data is always at play. The drive towards the quantification of everything means that we are all contributing to a state of permanent capture of life into data. As citizens, workers and players of the networks we (often involuntarily) double as sensors for bodies of global data collection, working for the potential extraction of value everywhere and increasing the productivity of everyday life. Are there still modes of being that resist the imperative of digital capitalism to CAPTURE ALL or is there no option but to play along? 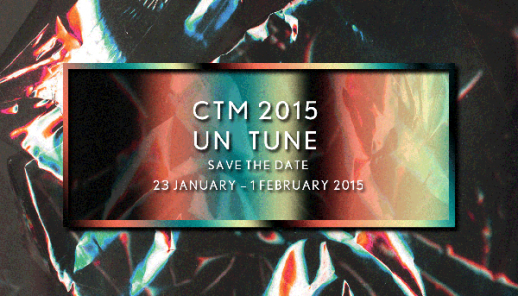 Read more details about the Call for Works and submit here.
Deadline: 10 August 2014

The 16th edition of CTM – Festival for Adventurous Music and Art – will take place in parallel to transmediale from 23 January – 1 February 2015 in various Berlin venues including HAU – Hebbel am Ufer, Berghain, Stattbad, and Kunstraum Kreuzberg/Bethanien. Under the title Un Tune, CTM 2015 aims to engage with the direct bodily effects of frequencies, sound, and music, as well as these phenomena’s synergistic effects with other sensory stimuli. The festival’s mix of concerts and club events will once again be supported by an extensive daytime programme of talks, workshops, exhibitions, and more. More information on CTM and their recently published Call for Works for the CTM 2015 Radio Lab can be found on the festival’s website. Read more