6 continuous tracks [s/t] – 41min 17sec
With the Dortmundian Martin Juhls being krill.minima, he preferably concerns himself with crispy organic Ambient-Dub tales, while he focuses on the sound of mainly acoustic instruments, being Marsen Jules. Carefully selected fragments are revised and arranged in a new and innovating way, while the found atmosphere and emotion is endensed. The results are almost static sonorous pictures full of emotion and expression, whose filigrane movements reflect equally riot and composure to the fullest. “Yara” is the second release of Marsen Jules on Autoplate, after the critically acclaimed “Lazy Sunday Funerals”, that was claimed to be the missing link between Wolfgang Voigts Gas and Ekkehard Ehlers Betrieb, by the blueprint of experimental music review-zine, “Vital Weekly”…more in sinsalradio
>>>>>>>>>>
>>>>>
>>>
>>
> 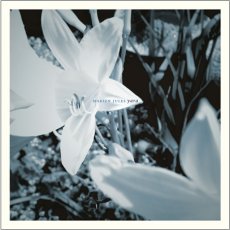