The Reificaton of Sound. Recording Technology & the Changing Ontology of Music.

“Electronic music” has never simply designated a class of music that happens to use electronics. Rather, it is the “new” music, polemically opposed to the outmoded music of orchestras. Yet it has retained this counter-movement connotation for nearly a century, while other musical terms, such as serialist, indeterminate, or even tonal, have been largely incorporated into common discourse and are now used with equanimity. The once-revolutionary nature of dodecaphonic music is understood within an historical context. Why does electronic music remain on the outside? No doubt its relative independence from the infrastructure of performers and concert halls does not endear it to the musical mainstream, but the root of the problem lies much deeper […]” 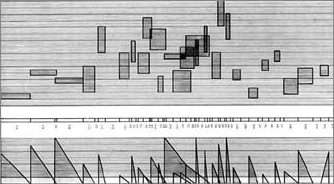