electroacustic music for the flute

“Composers have been writing music for flute as a solo instrument for centuries. During this time, the music has evolved, demands on the performer and instrument have increased, and expectations have expanded. In the 20th Century, the possibilities of new sounds on the instrument were explored enthusiastically, with many composers calling for uncommon techniques. Extremes of range, speed, breath, and dynamics were employed, and pieces started using extended techniques such as flutter-tonguing, multiphonics, key clicks, harmonics, whistle tones, along with other unfamiliar sounds. The flute, with its flexibility, variety, and agility, lent itself well to new techniques. Eventually, interested composers began to include the world of electronics and recording, and it didn’t take long before composers combined the worlds of electric and acoustic sounds. It’s possible that the flute was attractive at the outset because the nature of the first purely electronically derived sounds (for example, the oscillator) resembled the sounds of a flute tone. The relationship of the two sounds could serve as a bridge between the two, even to the point of blurring the distinction to the listener […]”. 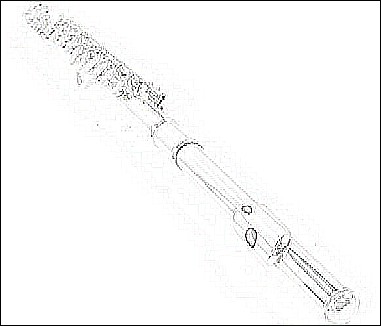