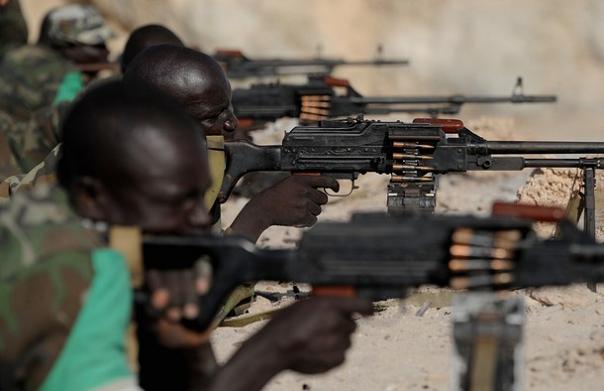 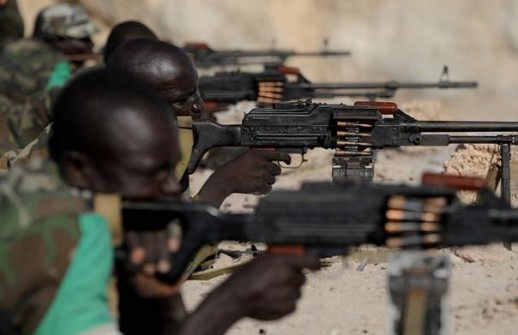 […] “We are not allowed to play music and we have to fill the slot, so we came up with this; these are the sounds one hears most often in this city, so I think they are appropriate,” said a broadcaster who preferred anonymity.

Most of the roughly 16 radio stations in Mogadishu have resorted to this tactic.

The ban, which came into effect on 13 April, was instituted by Hisbul Islam and Al-Shabab Islamist groups which, for years, have fought government troops in and around Mogadishu, causing the displacement of hundreds of thousands of civilians.

“Our only break from the shelling, the gunfire and general insecurity was listening to Somali music in our homes,” Abdulkadir Abdirahman, a Mogadishu resident, said. “Now that is not possible; I will listen to this one and have a good laugh.”

He said many city residents used to enjoy listening to Somali music broadcast by the radio stations. […]