“As a result of the impasse in serial music, as well as other causes, I originated in 1954 a music constructed from the principle of indeterminism [or entropy]. …other paths also led to the same crossroads first of all, natural events such as the collision of hail or rain with hard surfaces, or the song of cicadas in a summer field. These sonic events are made out of thousands of isolated sounds; this multitude of sounds, seen as totality, is a new sonic event. This mass event is articulated and forms a plastic mold of time, which itself follows aleatory and stochastic laws. If one then wishes to form a large mass of point-notes, such as string pizzicati, one must know these mathematical laws, which, in any case, are no more than a tight and concise expression of chains of logical reasoning. Everyone has observed the sonic phenomena of a political crowd of dozens of hundred of thousands of people. The human river shouts a slogan in a uniform rhythm. Then another slogan springs from the head of the demonstration; it spreads toward the tail, replacing the first. A wave of transition thus passes from the head to the tail … The statistical laws of these events, separated from their political or moral context, are the same as those of the cicadas or the rain. They are the laws of the passage from complete order to total disorder in a continuous or explosive manner. They are stochastic laws.” 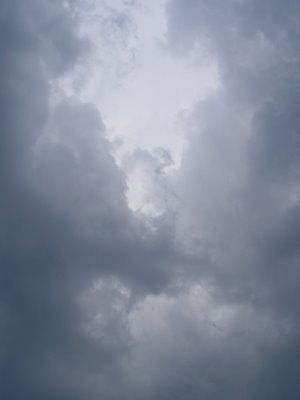