Streaming mega-giant SoundCloud is now close to exhausting its available financing, according to three individuals close to the organization.  SoundCloud, whose valuation recently soared past $700 million on an estimated $123.3 million in cumulative funding, is not only “dangerously low on cash,” but also faces significant obstacles finalizing its next round, according to details expressed in confidence to Digital Music News.

A separate source explained that SoundCloud is at risk of exhausting readily-available funds and will likely require an ’emergency bridge,’ either from existing investors like Union Square Ventures, or alternatively, a bank, by the end of this year.  On timetable, sources couldn’t specify the exact ‘runway,’ or exact time remaining under static financial conditions and no additional funding.  But two sources agreed that the situation could become quite serious if additional funds aren’t secured by the end of this year, ie, within 4-5 months. 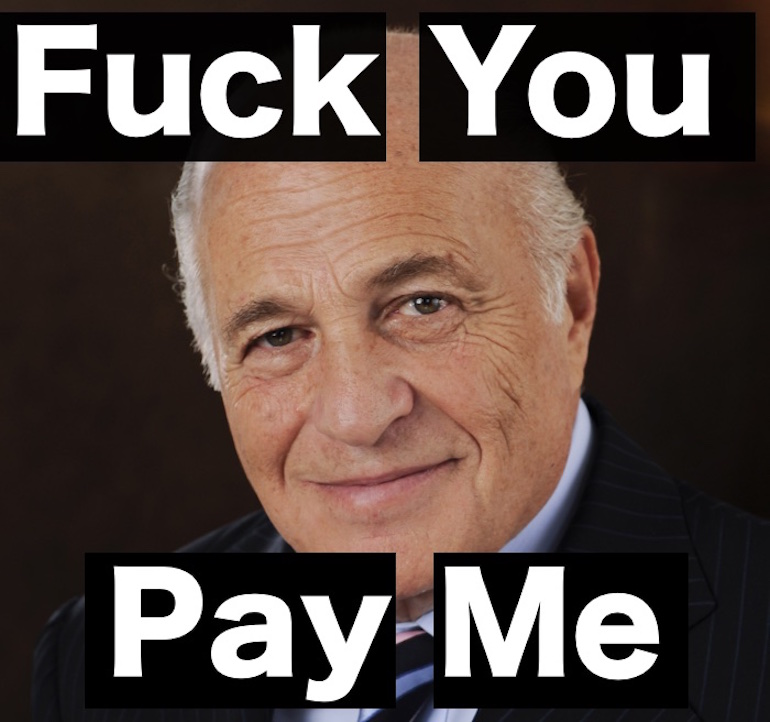